Franchise research: this unrivalled insight is a must read 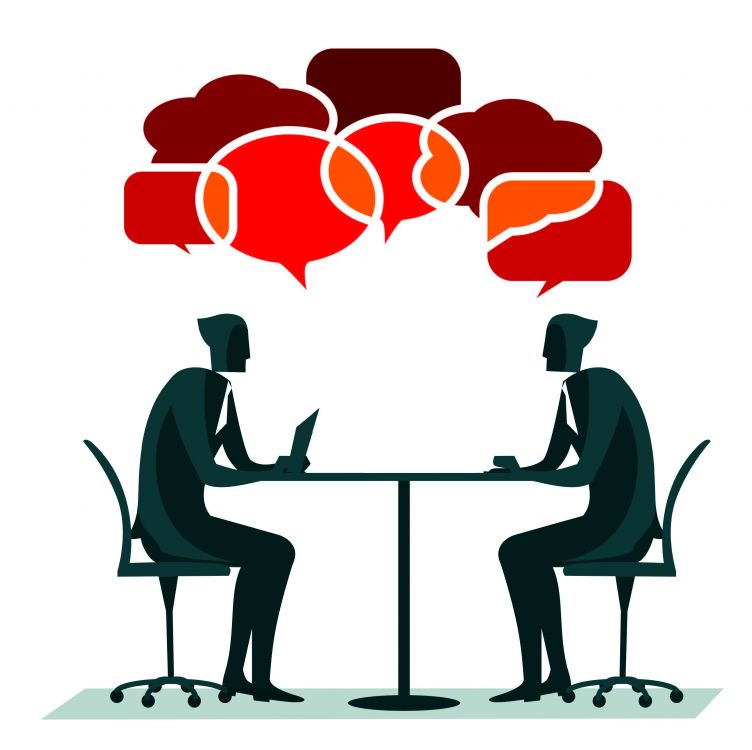 Over the years, franchising has helped thousands of people to become business owners. But it takes time to find the right franchise to invest in. Here are my tips to help you in your search:

Look at the competition in your area

Do your research. No matter how good the franchise opportunity may look, if there’s no demand for your services because there’s too much competition or no need for the service in your area, you’re doomed from the outset.

My first franchise was a bird removal business. It took me a while to realise the reason why all the successful franchises were on the coast – seagulls. There wasn’t a lot of them in mid-Hampshire.

Establish where the other franchisees are based

How far away will you be from other franchisees in the network? Ideally, you’ll have one not too far away, so not only can they help by referring work in the early days, but your brand will already be recognised in the local area and you can ask them for advice in a way you wouldn’t ask a franchisor.

As a franchisee, you need to change your perception of competition. A fellow franchisee close by is a good thing unless you want to build a large, multi-territory business, in which case make sure there’s enough room for you to expand in due course.

That’s not to say starting up in a new area won’t work. It may just take longer to establish yourself, as you won’t have the benefit of the brand being known in your local area.

Try to have a one-to-one meeting with the franchisor early on.

Open days may give you a good overview of the business, but you need to have a good sit-down conversation with the franchisor to get a feel for them and the way they run their business.

Do you like them as a person? Do they appear ethical or are they more interested in getting you to sign on the dotted line? A good franchisor will encourage you to do large amounts of due diligence, put together a business plan, research the franchise and talk to existing franchisees.

Every time a franchisor takes on a new franchisee, they risk harming their brand if that new franchisee doesn’t do a good job, thereby risking the reputation of the entire business, which has been built by them and their existing franchisees over many years.

Making sure a person is 100 per cent right for their brand and that they understand about following the franchise model is crucial. If they don’t think you’re a good fit for their business, they won’t let you buy one of their franchises.

How familiar is the franchisor or their staff with the job you’ll be doing or the service you’ll be providing? It’s important that the team looking after you have first-hand knowledge of a franchisee’s role.

This is particularly relevant if you’re an early purchase franchisee. Who will you ask advice from if the management team have never actually swept a chimney or cleaned a vehicle themselves, for example?

When you meet a franchisee, be aware that they probably won’t be 100 per cent honest about the franchise, no matter how much they may want to be. Realistically, it isn’t in their best interest to bad mouth their franchisor, so learn to read between the lines. If they appear to be hinting at issues, listen. They may be trying to do you a favour.

The franchisor will give you a list of some franchisees to call, usually because they’re in a similar location to you or are running a business the way they think you’ll want to run yours.

This is great and do call them, but also ask the franchisor for a full list of franchisees and pick and choose a few of your own. No franchise operation can ever claim to have 100 per cent happy franchisees, but calling a few should reveal any general trends or gripes.

Find out how established the brand is

If it’s important to you that you have some meaningful interaction with the franchisor and that your views are heard and possibly acted upon, you may be better off investing in a newer, smaller franchise.

Don’t be put off by high percentage management fees

In many instances, the larger the percentage management fee paid to the franchisor each month, the better the support received by the franchisee. It’s in a franchisor’s best interest to help you earn the money to pay them their fee, so you’re probably going to receive good support in return.

Personally, I’m wary of the fixed fee franchise model. However, if you find a fixed fee model you like, make sure you know exactly why kind of support you’re going to get for your money, what it includes and, most importantly, what it doesn’t.

Beware financial guarantees in the advertising

A franchisor might ‘guarantee’ you sales of £50,000 a year, but if your overheads are £75,000 your business isn’t going to be profitable. Don’t be suckered in by financial guarantees. On the flip side, don’t buy a franchise when all you’re getting is a letterhead.

In addition to these tips, make sure you take legal advice from a specialist franchise solicitor before you sign a franchise agreement.

They will be able to tell you if it’s ethical and fair. The British Franchise Association has a list of them on their website.