What are the biggest franchises and how can you join them? 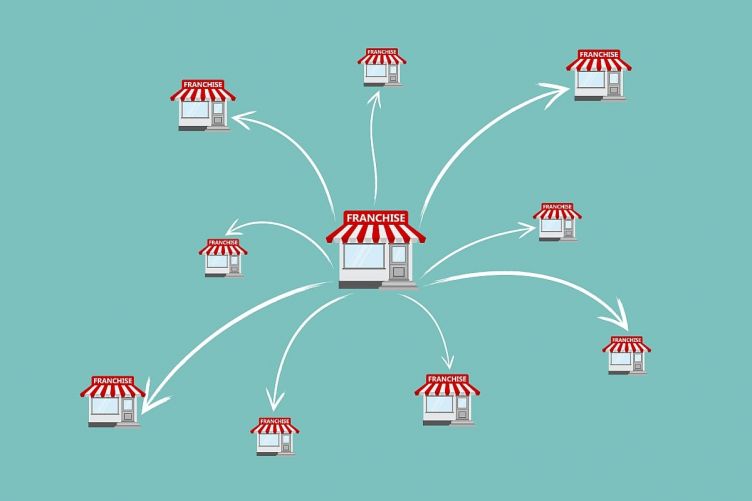 Franchising is a business model that some of the world’s most successful brands have made a key part of their business strategy. Some of the biggest franchises are actively looking for more franchisees and you could be the person they’re looking for

The biggest cafe and restaurant businesses in the world have sprawling franchise networks across the world. These established businesses have franchising built into their DNA and it forms an important element of their growth strategy. Most of the world’s biggest franchises are involved in food and drink, with, according to the 2018 Entrepreneur Franchise 500 report, 60 per cent of the top ten franchises in the world operating in this industry.

If you want to benefit from a proven product range and massive name recognition and offer a familiar environment to your customers, these franchises could be right for you. Keep reading to discover some of the biggest franchises and how you could join them.

The world’s most recognised sandwich company overtook McDonald’s to become the largest fast food outlet in the world. Spread across 110 countries, Subway has 2,500 locations in the UK and Ireland and is a mainstay of the food landscape. With £100,000, you can invest in a Subway franchise and start your own branch.

Who doesn’t recognise the glowing yellow “M”? Benefiting from unparalleled name recognition and as a globally known brand, McDonald’s has rapidly expanded across the world. With 37,855 restaurants as of 2018, the home of the Big Mac shows no signs of slowing down any time soon. With a £40,000 investment, you could be on your way to joining this franchise family.

The exact mix of herbs and spices it uses may be a secret, but KFC’s appeal is not. The first name in fried chicken has gone from strength to strength since it was founded in 1952 and is now the world’s most famous chicken shop. If you decide to join the Colonel’s club, you’ll find yourself in good company; 95 per cent of KFC stores are franchises.

The UK’s “favourite pizza chain” made its mark in the UK in 1985 and has over 1,000 stores here alone. Domino’s is spread across the world but has experienced particularly strong growth within the UK, with its app and website driving 75 per cent of its sales. If you have £280,000 to invest, Domino’s could be your way to start a recognised business loved by many.

This chain is an example of a brand that knows what it does best but isn’t afraid to expand. Having diversified its doughnut offering, Dunkin’ Donuts has made a name for itself by also providing a variety of hot and cold drinks and baked goods. It may have taken 20 years from its founding to begin spreading across the world, but since that time, it’s continued to grow. The chain anticipates 1,000 new locations in the US alone by 2020. If you want to play a part in its international growth plan as a franchise partner, you can join with an initial upfront fee of around £33,000. The full cost of this franchise opportunity is £193,200.

Ready to join one of the world’s biggest franchises? Check out the best fast food franchises for sale and start your business journey with What Franchise.