Business Insurance – What Does It Mean? 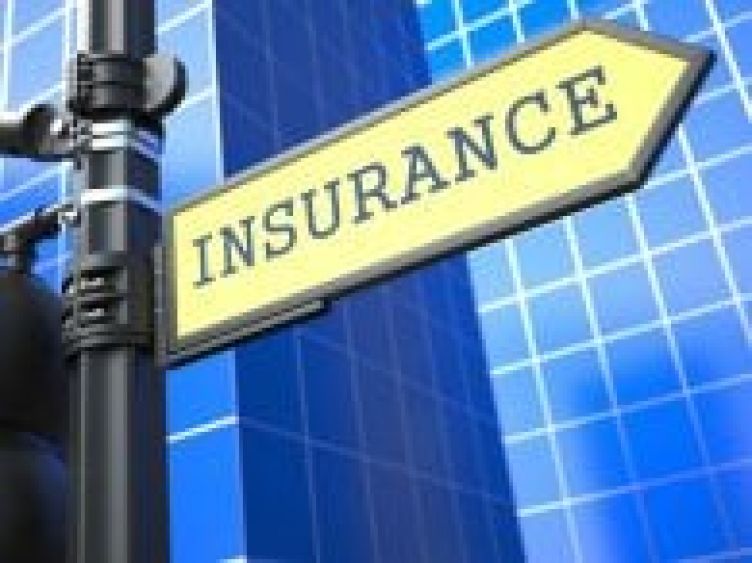 However, many of the phrases and jargon specific to the insurance industry can be confusing. So here is a guide to some of the terms you might find on your policy documents and what they really mean.

** Act of God ** A legal term used for “natural causes directly and exclusively without human intervention and that could not have been prevented by any amount of foresight and pains and care reasonably to have been expected” (Nugent v Smith, 1876).

** Adjuster ** A person who investigates and assesses claims on behalf of the insurer.

** Average ** An insurance policy clause stating that, in the event of underinsurance, the payout will be the same proportion of the loss as the policy bears to the total value of the property or business. In other words, if you are only insured for 75% of the value of an item, the insurer will only pay 75% of the value of any loss.

** Concealment Deliberately withholding information regarding risk to the insurer, making your policy null and void.

** Consequential ** loss Insurance of loss following direct damage – for example, loss of profits or use.

** Excess ** The first portion of a loss or claim that you have to pay yourself. This might be voluntary in order to lower the cost of the premium, or compulsory.

** Exclusion ** A clause that excludes the liability of the insurer in particular circumstances or for specific types of loss.

** Indemnity ** A principle where the insurer tries to put you in the same position after a loss as you were in before, as far as possible.

** Limit ** The maximum that an insurer will pay out, which might be expressed per accident, per event, per occurrence or per annum.

** Maximum indemnity period ** The maximum period for which the insurer will cover for, say, loss of earnings if you have business indemnity insurance.

** New for old Where the insurer agrees to pay the cost of property lost or destroyed without deducting an amount for value depreciation.

** Reinstatement ** Restoring, rebuilding or making good property as a settlement rather than the payment of money.

** Risk management ** The identification, measurement and control of risks that could affect the assets and earnings of a business, which you could be required to carry out by the insurer.

** Third party ** A person making a claim against you. As the insured, you represent the second party and your insurer is the first.

** Wear and tear ** The amount deducted from insurance payouts to allow for the depreciation of the value of the property or asset through use or age.

You might find many other terms you are unsure of in your policy documents or insurance quotes – in which case, make sure you talk to the insurer so you understand everything clearly.