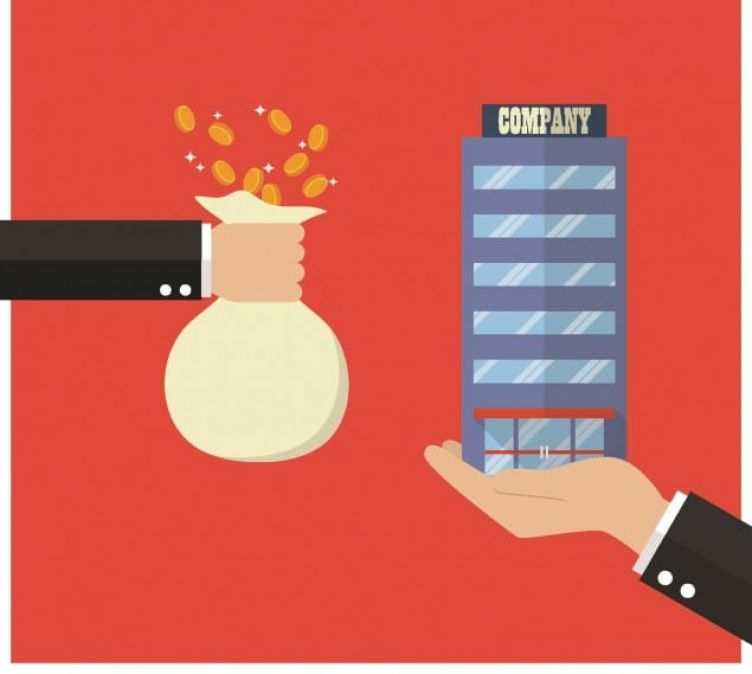 Two experienced members of the franchise sector share their views

I’d always dreamt of starting my own business, but raising two children as a single parent did limit my flexibility and freedom to do that. Once they had grown up, I wanted to make it a reality. However, I knew that I would need some extra support and guidance to give me the best chance to succeed.

Choosing a franchise rather than starting a business from scratch was perfect. I was still creating a business, but I wanted to do so on the back of an established brand, not one that was new to its sector. I decided to invest in a PACK & SEND franchise, which provides an international shipping and courier service to domestic and commercial customers.

PACK & SEND was founded in Australia in 1993 and began trading in the UK in 2009. Today it has 18 franchises in the UK, 104 in Australia and 138 in total worldwide. The company’s track record of success gave me peace of mind that I was investing in a tried and tested brand whose systems and service offering had been proven in several countries.

During the time I was researching franchises, I observed the success of PACK & SEND in Australia. I noticed they were relatively big, with quite a substantial presence and I was sure this could be replicated here in the UK. The bespoke service the company offers was something I thought the people of Manchester could benefit from.

It was beneficial for me to envisage where my business could head towards. Obviously, each business is different depending on the territory, but it was clear that the model worked and was proven to deliver results.

I launched my service centre in Salford Quays in October 2014 after conducting my own due diligence. I was able to speak with other franchisees, both from the UK and Australia, to make sure that it was the right choice for me.

The beauty of the franchise is that I was assisted by an experienced support team throughout the start-up process, giving me all the appropriate training to get going and also providing reassurance that I would get help throughout the life of my business.

Just like all other franchisees do, regardless of whether they’re investing in an established brand or not, I worked extremely hard on marketing, ploughing in significant budget to create a buzz and honing my sales skills.

Bringing a new business service to my local area meant I had to spend a lot of time educating customers on how our service could benefit them. What did help, though, was being able to showcase the brand’s expertise, skills and knowledge from other client testimonials from the UK and abroad.

Ultimately, as PACK & SEND has developed in the UK, it has helped my own business to flourish. Now I have one of the biggest service centres in the company’s UK network, employing four people, and have won many awards for my service and commitment to customers.

In my experience, the types of people who are drawn to - and excited by - a newly established franchise or, in the case of Visiting Angels, one that has only been in the UK for a couple of years, are quite different to those who choose to join a brand later down the line.

Early franchisees to join a network will possess a different skill set, are likely to be more risk-oriented, more entrepreneurial and will also see themselves differently to their counterparts who, in years to come, will look for the set-in-stone stability offered by a well-established model.

As a development franchisee, you will almost certainly be expected to contribute more to the nature of the franchise system and may also have to tolerate a support structure that is in development, but there’s a lot to be gained from being one of the first.

Two of the most obvious benefits are around territory and pricing.

The franchisor may be prepared to allow greater flexibility over the boundaries of your territory - after all, if you’ve no immediate neighbours to worry about you have scope to redraw the lines, within reason, to your own advantage. Clearly there will be limitations, but early adopters have the opportunity to create a truly custom drawn territory for themselves.

Joining a new or an emerging brand could also mean there’s room for negotiation on the initial franchise fee. Some franchisors will actually offer a reduced fee to a set number of development franchisees to mitigate the potential increased risk these trailblazers may feel they are taking.

At Visiting Angels, our first five founding franchisees enjoyed both of these benefits. Now, as their fellow franchisees join the ranks, the stability and proven success of the model means that while there is still some flexibility on territories in many areas of the UK, on others pockets are already tightly locked down and the franchise fee truly reflects the business opportunity. Lower fees are a boat that sails quickly, so if you’re motivated by this type of incentive you need to strike while the iron is hot.

As an early franchisee, you command a larger share of the overall network voice. What you do and say not only matters but it helps to shape and develop the franchise model over time. This is something that can be appealing to those who are keen to have a greater level of autonomy and be able to exercise their entrepreneurialism.

At this dynamic stage of the business, it’s exciting to think vital lessons can be learned that can lead to the future success of the entire network. It also stands to reason that whether you’re the first or just one of the first, you get what is arguably the most valuable advantage going: one-to-one time with your franchisor. A small network of one to anywhere between five and 10 means you’re likely to have hands-on support from the top down.

All in all, it’s important to bear in mind that just because a franchise network doesn’t have tens or hundreds of franchisees, it doesn’t mean it’s not a great opportunity. For the right individuals, being one of the first to join a brand can present both a commercial and competitive advantage.