Ex-military personnel are a perfect fit for franchising 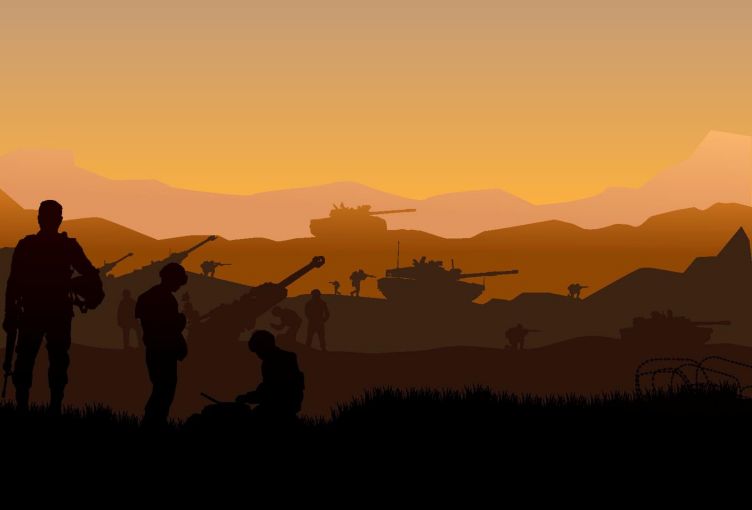 With thousands of former military personnel retiring from active duty every year, there is a vast number of ex-forces individuals looking to enter the workplace. And an increasing number of franchisors are realising that members of this talent pool are well suited to becoming franchisees.

The British Franchise Association says many characteristics of the ideal franchisee, such as being hard working, communicative, having the ability to follow structure and systems and being a strong team player are usually found in ex-armed forces personnel.

Caitlin Cook, bfa communications officer, says: “These traits are developed through their military experience and are highly valued by franchisors, who seek to recruit trustworthy and hard-working individuals glad to own and operate a business with an established system and support and training from the franchisor.

“Not only do many possess the qualities of an ideal franchisee, but ex-armed forces also attain transferable skills that can be effective in franchise systems, such as technology, engineering and leadership.”

From a franchisor’s point of view, recruiting franchisees with the right skills is crucial to successful growth and it’s hardly surprisingly ex-military personnel are often highly organised, enthusiastic, ‘can do’ people who are able to manage teams and deal with customers effectively.

Those who have served in the armed forces can draw on a range of personal and professional experiences to bring a wealth of valuable skills into the workplace, including:

• Decisive, confident leadership
• Articulate communication on all levels
• Being dynamic, motivational and inspiring
• Having an instinctive service ethos and integrity
• Being a team player with a positive voice

Currently, one company leads the field in terms of employing ex-military personnel: Multi franchisor Neighbourly. In 1991 the company introduced its VetFran scheme in the US specifically to encourage ex-forces personnel into franchising.

Neighbourly rolled out a similar initiative in the UK in June 2018. Called Fran Force, it offers financial incentives to military personnel and veterans who are interested in investing in one of the company’s franchises, which include Bright & Beautiful, Drain Doctor and Countrywide Grounds Maintenance.

Joshua Barker, head of marketing at Neighbourly, says: “Neighbourly recognises the great skill set these individuals have and want to give them the opportunity to learn about franchising, as well as offer them the chance to achieve their dreams and goals by owning their own franchise business.

“We appreciate the value that veterans bring to our business. We are very proud to provide the opportunity to help transition military personnel and current veterans to become franchisees - they turn out to be great people with a great skill set, which can be then translated to franchised businesses.

“Neighbourly also looks favourably on employing former services personnel to work in our support office, as they bring an invaluable set of skills, including honesty and reliability, to our network of franchisees. We have multiple veterans working in the support team.”

“You might picture a squaddie, field sergeant or pilot, for example, but the reality is that the military is a very broad church,” he explains. “There are many people with different skill sets who do a variety of roles – much like franchising.

“Some key skills for our business are multitasking and working to competing deadlines, empathy and people skills, as well as being able to work well under pressure. As a care provider, we’re looking for people who are resilient, people-focused, principled and determined - all things that former military personnel bring to the table.”

Tutor Doctor is another

A franchise that has several successful franchisees with a forces background in its network and company president Frank Milner says it would be “great” if the franchise community in the UK put the same effort into empowering veterans to become part of the sector as the US does.

“I think it’s important to seriously consider bringing more veterans through the franchise recruitment process,” he adds. “There are so many different jobs in the military and such a variety of training a veteran could have completed, the combination could be transferable to one franchise, but not another.

“If you are open-minded, you’ll be able to judge each veteran on their own achievements and personality.”

Flying under the radar

The bfa frequently contributes case study-led articles to magazines such as Civvy Street to educate ex-armed forces personnel about the possibility of business ownership within the parameters of an established brand.

Catherine Eade is assistant editor of What Franchise