“Franchising must do more to engage Generation Z” 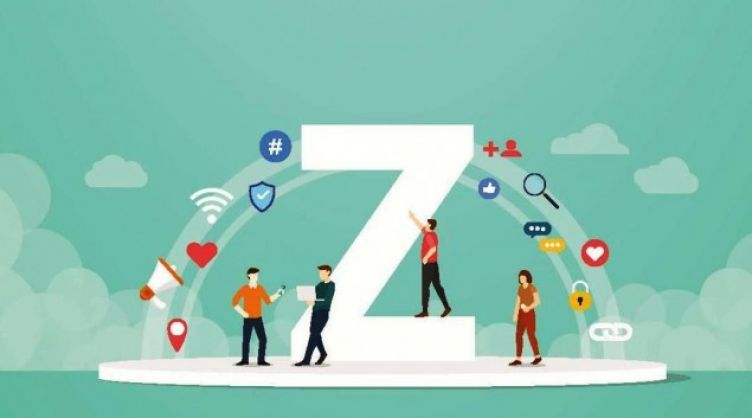 My 10-year-old’s hero is Dan TDM. He’s neither a sports star nor a musician, but a 20-something gamer and YouTuber from Northamptonshire. Dan earns around £10m a year and no one showed him how to do it.

Generation Z is younger than Google and has never known life without social media. I appreciate this is a bit of a sweeping generalisation, but they appear to be a demographic that ‘just gets’ marketing, branding, engagement and the fact there are lots of ways for them to make great money that doesn’t involve climbing the traditional career ladder.

Of course, there have always been people with that kind of spirit - Richard Branson is still a go-to reference for young people who want to take an entrepreneurial path - but today’s younger generation seems to have a real sense of ‘Yeah, I could do that’ about them.

One thing I’ve missed recently has been the social element of the franchise industry. In recent years, I’ve noticed a shift in the make-up of the annual British Franchise Awards crowd, not just in terms of them getting younger, but that they seem to be even more passionate about what they’re doing and more ambitious than their contemporaries of 10 years ago.

Even if I’m just imagining this change, I don’t think there’s any disputing that for young people with drive and enthusiasm and no desire to wait for someone to give them a chance at a postgraduate careers fair, franchising is a golden opportunity for them to shine.

This year, perhaps more than ever, there will be first and second-year students questioning if their £27,000 in fees plus living expenses over three years to get a degree might yield better results invested elsewhere.

I’m not for a minute questioning the value of further education - I’ve no desire to be treated by a doctor with a degree from the school of hard knocks - just musing that, as an industry, we should try even harder to extol the virtues of franchising to an even younger audience.

Most sports science graduates will still dream of working for one of the world’s top sports clubs, but they should equally be motivated by the thought of building their own business in a network like Little Kickers, which is fast becoming a global brand itself. And that’s just one brand in one sport in one franchise sector. In children’s activities alone there are numerous opportunities to build a business in sport, education and right across the arts.

Aspiring young entrepreneurs without a specific area of interest can look to franchise models in all manner of sectors for a tried and tested route to successful business ownership. Recent young franchisee of the year winners have remarked how they had no prior experience whatsoever in the fields they’re now excelling in.

I love that franchising offers the opportunity to people of all ages and walks of life - there are thousands of franchisees out there enjoying an unexpected second career as business owners - but if I was able to turn back the clock, knowing what I know now about franchising I would definitely have considered it a more appealing option than becoming an employee in a suit somewhere.

Sadly, I can’t do that, but I’ll certainly be making sure my kids grow up understanding the vast opportunities available to them through franchising. I’m happy for them to be the next Dan TDM too, of course.