The Franchise Trends You Can’t Afford To Miss 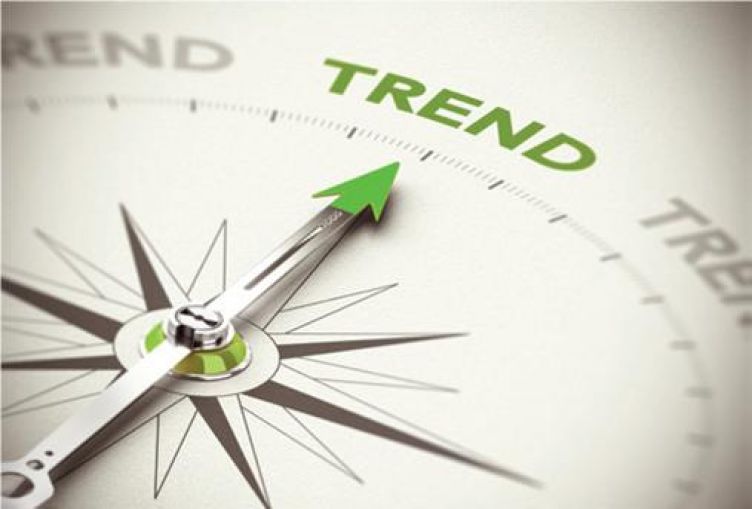 What they mean for would-be franchisees. Linda Whitney reports

What franchise trends are developing in 2018 and how will they affect aspiring franchisees?

We asked regular franchise watchers what they see happening in the market and what it means if you’re considering investing in a franchise now.

Mashud Choudhury, franchising consultant at The Franchise Company, says: “We have seen a huge increase in interest in children’s services franchises, such as swimming lessons, football coaching or after school activities. These are mostly low cost franchises and popular with mumpreneurs.”

This makes sense. A recent report by Kingston University and the Association of Independent Professionals and the Self-Employed found that mothers now account for one in seven of the UK’s self employed.

The number has doubled since 2008 to reach 594,000, so we can expect demand for children’s services franchises to continue to grow.

Am I the only franchise watcher who’s seeing a tendency towards franchise marketing concentrating on how much money franchisees can make? In some cases marketing focuses solely on the potential returns, without mentioning what product or service the franchisees provide.

Mashud says: “I have seen this too. They are usually low cost sales franchises.”

Why is this happening? Carl Reader, director of d&t chartered accountants and a bfa board member, says: “There is a risk that direct selling and multilevel marketing companies can promote themselves as ‘franchises’ to give themselves an air of credibility.

“This is a challenge to genuine business format franchising, but the public does not know the difference. In the UK we have the bfa code of practice, but bfa membership is not mandatory. I’m not sure how this can be prevented without legislation.”

In the meantime, potential franchisees can only research franchise offerings in depth before investing.

Franchisors and franchise advisers have been complaining on internet forums about the proliferation of franchise exhibitions and the fact some of them coincide with each other. What’s a potential franchisee to do? You can’t be in two places at once.

Ken Rostron, consultant at The Franchise Company, agrees, saying: “There are too many, which is prompting more interest in social media as a recruitment method.”

Aspiring franchisees can only research exhibitions carefully before attending to ensure exhibitors include the kind of franchise brands they’re looking for.

The rise of the multi-unit franchisee

Franchise watchers are seeing more franchisees with multiple units of the same brand, but also with units from different brands.

“Sophisticated franchisees are realising that the drive, ability and skills that make them successful franchisees with one outlet or brand can easily be applied to more,” Carl say. “Franchising, with its operations manuals, makes this easier.”

He has seen franchisees who employ more people than their franchise head office and feels this could eventually skew the franchise model.

The rise of overseas franchising

“This may prompt more interest from people in the UK seeking to be master franchisees as, with Brexit in mind, they turn to working with Gulf- based businesses rather than those based in Europe.”

“European brands still want to bring their franchises to the UK, despite Brexit,” Carl says. He has also seen an increase in US brands wanting to expand here.

This would obviously mean more choice for potential franchisees in the UK, but Carl points out that there are cultural issues to be considered: “The UK mix of franchises and brands is very different from that in Europe and the US.

“In Europe, for instance, the majority of franchising consists of shopfront brands, while in the UK the majority are hands-on, man and a van-type businesses.”

This means that European franchises tend to require large investments to get started.

Overseas brands also tend to focus on opening in city centre locations, Carl says, which given the UK’s high property costs means it’s harder to make a profit from these outlets.

He cautions: “Well capitalised brands coming in from overseas may do fine in locations like this, but others can be naive about the best routes into the UK.”

He advises potential franchisees: “Be wary of sinking large investments into an overseas franchise coming into the UK, unless you have researched it in depth and seen that the franchise model has been reworked to suit conditions in the UK.”

Don’t just look at property and finance issues, either. “The appetite for German bread, for instance, may be huge in Europe and support a viable franchise, but the same might not be true in the UK,” Carl says.

Raising funds to start a franchise is no harder than it has been for some time, according to Paul Hansen, head of sales and marketing at franchise funding specialist Franchise Finance.

“If a proposition stacks up from a risk perspective and is presented in a format lenders like, an offer will be made,” he says.

However there has been a change in the amount aspiring franchisees may be able to borrow.

Paul says: “We are seeing increased flexibility in lenders’ willingness to lend above 70 per cent of total start-up costs, which had previously been viewed as a ceiling.

“This percentage is not available to all applicants - only those joining a very successful franchise brand who can demonstrate they are very low risk.”

Franchise investors are also more willing to look at alternative funding methods, rather than just applying to banks.

“Competition in the funding sector is increasing and applicants do not merely want the cheapest rate - they also want a speedy decision,” Paul says.