The Pros and Cons Of Female Franchising 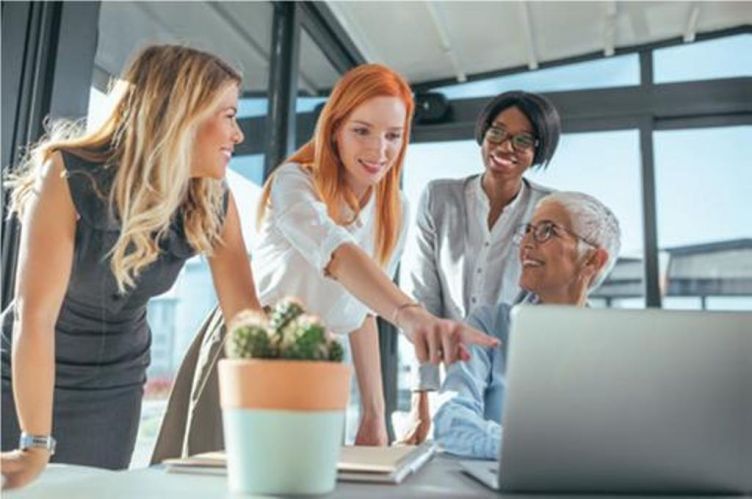 Self-employed franchise opportunities can be attractive to women, but there are many issues to consider before taking the plunge. Linda Whitney reports

But there many other issues to consider when choosing between a job and starting a franchise:

Can you handle the risk?

It’s true that half of UK start-ups go bust within five years - but half don’t and the rate for franchises is widely seen as being lower because franchise start-ups are following a previously proven formula. Moreover, few jobs are immune from redundancy, so there’s no guarantee of a job for life.

Cathryn Remmington, franchisee with children’s science education franchise Mini Professors, says: “Setting up a business is not for the faint-hearted. It takes hard work and dedication and there is an element of risk. You don’t get sick pay, holiday pay or a guaranteed monthly salary when you’re self-employed, but what you do get far outweighs this.”

Can you afford it?

It typically takes a new franchise 18-24 months to start making enough money to pay yourself a salary. How will you pay the bills in the meantime?

“You have to be honest with yourself about whether you can afford to make the jump from employment to business ownership,” Priya Desai, a Caremark franchisee who launched the business with her husband in January this year, says.

“I knew that we wouldn’t be in a position to take money out of the business, as a salary or otherwise, for a few months, if not longer. That’s not a comfortable thought for anyone.”

The couple weighed up the pros and cons of both working in the business full-time versus continuing to juggle work and the franchise to keep some money coming in.

“We opted for a solution that works for us financially and operationally,” Priya says. “I’m maintaining my work on a part-time basis while we grow the franchise to a point that it’s able to sustain us both financially.” Cathryn, who had earned a healthy salary in corporate sales, says: “I took a massive pay cut when I left my job and we made sacrifices as a family in the early days of my Mini Professors business. But when I look at the success I have created for my family, it was worth it in the long run. I love what I do - you can’t put a price on that.”

A reliable salary makes budgeting easier, but self-employment gives you, rather than your employer, control over your earnings.

Priya had reached an income ceiling in her profession. She explains: “As a locum optometrist, I can’t progress much further financially in this profession, so my income is essentially capped.

“Becoming a franchisee means not having to accept a cap on earnings - business growth and financial returns will be in our own hands.”

Some jobs off er flexible working hours and homeworking - but many don’t. Self-employment might deliver more flexibility.

Cathryn says: “I had a young family when I first set up my franchise. I was ambitious and wanted to be in control of my own destiny and not held back by ‘glass ceilings’, but I also wanted the flexibility to attend my children’s sports days and Christmas plays.

“Yes, sometimes I think it would be much easier just to get a job at a supermarket, but if I did that I couldn’t do all the things I want to do.”

Priya adds: “One of the biggest considerations for me was the potential for flexibility when we start a family. The hard work and extra effort now, while undoubtedly uncomfortable, will bring more freedom and flexibility in the future.”

Many employers offer subsidised motoring, private health cover, life insurance, childcare vouchers and other perks. Employees also get statutory sick pay, maternity and paternity pay - all denied the selfemployed. Priya says: “There’s a worry around maternity leave and sick pay, but as a franchisee you have to accept less benefits in the short-term in order to achieve a certain lifestyle in the future.

“I do still have moments when I wonder if I’ve risked too much security for this. But when I evaluate the pros and cons overall the scales still tip in favour of the franchise.”

You can have both

She says: “For me, the comfort of permanent employment is still too tempting. The steady wage, pension plan and personal development all contribute to the appeal of being an employee, but having the stability and established routines of an employed job made the decision to buy a franchise easier.

“It helps that Stagecoach do not dictate when I should run my classes or the rate at which I should grow my business. They consider my outside commitments and understand that although I intend to open further schools, the time for me to do that must be right.”

Pensions: with no workplace pension scheme, the self-employed must arrange private pensions for themselves. Entitlement to state pensions depends on your level of national insurance contributions.

Home loans: harder to get and usually more expensive for the selfemployed - but not impossible. See www.moneysupermarket.com.

Benefits: the-self-employed can claim some benefits, including working tax credit, housing benefit, council tax support, child tax credit and child benefit, plus under some circumstances job seeker’s allowance. They don’t get access to all, though, and the roll-out of universal credit will make it harder for the self-employed to claim.

Sickness: statutory sick pay is only available to employees. The selfemployed might be eligible for employment and support allowance. If you qualify, current rates for the over-25s are £73.10 weekly.