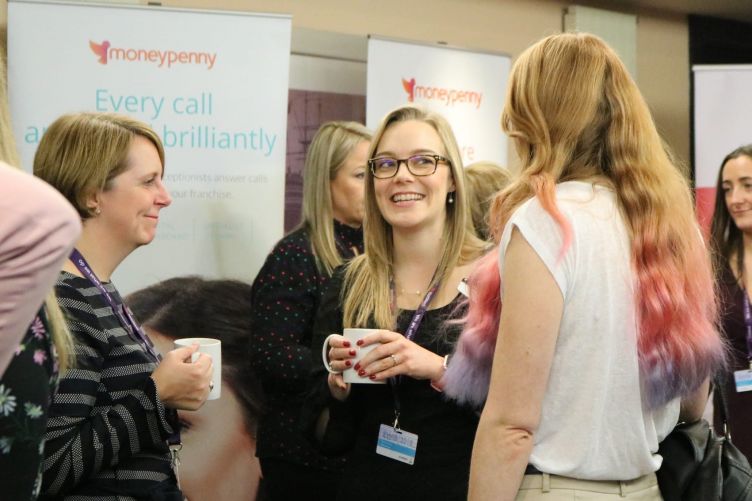 The British Franchise Association’s flagship female empowerment event attracted a record number of attendees, according to the self regulatory body for the UK franchise sector.

Supported by NatWest and in its sixth year, Empowering Women in Business took place at the Nottingham Belfry on November 15 and opened its doors to women outside the franchise industry for the first time.

Presentations covered leadership, culture and well-being, while the keynote speaker was Tanya Byron, a psychological professor who’s best known for appearing on TV shows such as Loose Women.

Pip Wilkins, CEO of the bfa, says: “This is a very important event to me and the bfa.

“I created it so women who might feel like the only woman in the room will no longer feel alone. I wanted to create a day of understanding, support and expertise.

“I was inspired by the fantastic speakers of the day and look forward to next year where I can network with strong and smart women again.”

Start your own Glasstech franchise

Send a free enquiry to Glasstech for further information!

Start your own Thomas Cleaning franchise

Send a free enquiry to Thomas Cleaning for further information!