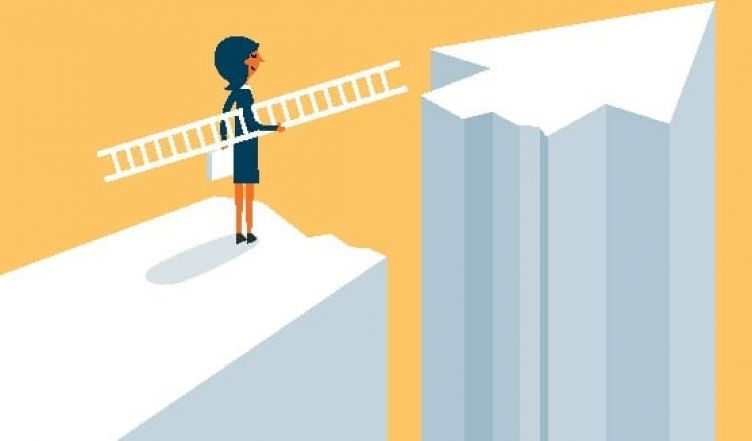 Franchising is the perfect option for many women wanting flexible working

Women devote 60 per cent more time than men to family care, according to the NatWest Rose Review. While this is no particular surprise, given that historically women are seen as the primary care givers, it does mean that businesses - and the economy in general - are missing out on key talent, as women are less likely to pursue business ownership due to this responsibility.

Starting a family can be difficult for some people working in a corporate environment, as there is still a long way to go when it comes to providing adequate flexible working options for employees with family commitments. This is changing, but there is still more to do.

If it’s daunting for women to return to their careers after having children, it’s even more so for women who are considering starting their own businesses. So what options are there for females with entrepreneurial spirit?

Franchising offers people the chance to start a business with an established brand that has refined its model and can be replicated by an ambitious individual in an exclusive territory. The fact this reduces the risk for the franchisee is appealing to many individuals who want to be their own boss.

Partly because of this, it’s no wonder that there are now a record breaking number of women in the franchise industry, with 37 per cent of new franchisees in the past two years being female, 20 per cent more than in 2015, according to the 2018 British Franchise Association NatWest franchise survey. 30 per cent of all franchisees are now women, a rise of seven per cent.

Rachana says: “I’ve been a Subway franchise owner for over 15 years and became a business development agent in 2012 to help others realise their franchise dream. Prior to becoming a franchise owner, I had a blue-chip marketing background working for companies such as Lloyds TSB, Coopers & Lybrand and Mars.

“I took a five-year career break to have my family and didn’t believe I could go back to a European role with three children under three years old. It was time for me to branch out into something else that allowed flexible working.

“Franchising allows you to be your own boss and with a young family it was a perfect fit for me. Franchising is a great option for women wanting to take control of their careers, work-life balance or provide flexible working.”

Like many industries, franchising is continually evolving. This is evident in the 935 franchise systems in the UK, with four out of 10 of them able to operate from a home office. Not only does this give even greater flexibility, but it can also drive down costs.

The British Franchise Association understands the importance of flexibility for business women and is hosting a flagship event called Empowering Women in Business on November 14 at the Oxford Belfry.

The theme is ‘The changing culture of business’, which will highlight the challenges women face in business. For more information visit thebfa.org.

Pip Wilkins is CEO of the British Franchise Association