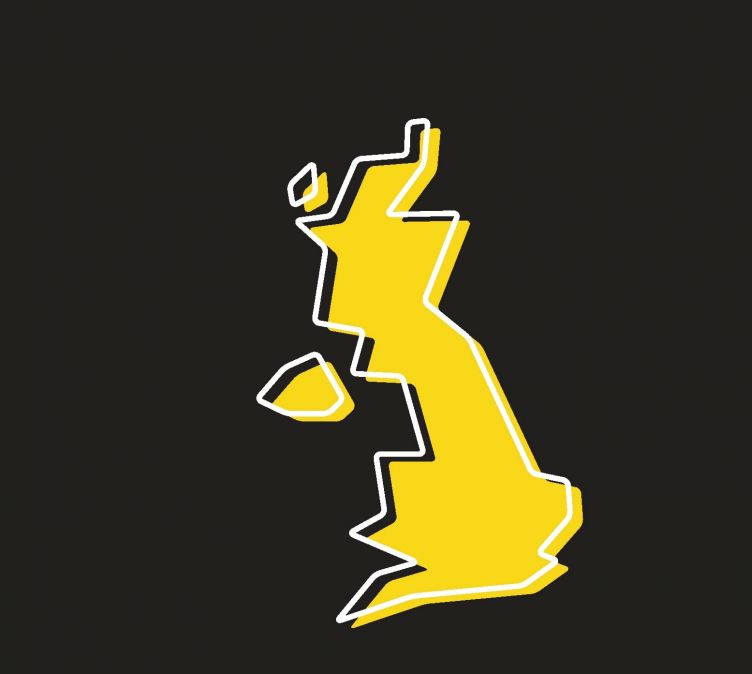 Franchising is an appealing business format for brand growth in the UK. The industry has shown consistent growth ever since research commenced.

There are currently 935 recognised business format franchise systems in the UK and while many are born on these shores, there has also been a large number of internationally-based franchisors entering the UK market over time.

A franchise environment to be proud of

Franchising is not regulated in the UK and for many home-grown brands this can often be taken for granted. It’s important we take a moment to recognise the efforts to influence a self regulatory environment, where the cost to be part of the British Franchise Association is a small price to pay versus government regulation.

The bfa self regulates and does so with official influence at both European and global levels to ensure continual development of standards and protection against the risk of legislation. The bfa, with the European Franchise Federation, will soon be embarking on a renegotiation of the block exemption regulation for franchising, which is significant for members.

An eye on the worldwide franchise industry

The bfa cannot just focus on the UK environment, as often issues arise in other parts of the world and we must ensure measures are put in place to prevent such issues occurring in the UK. One of the trends we started to see was international brands entering the UK with little to no understanding of the self regulatory environment we operate and the importance of appreciating what ethical franchising means when put into practice.

As a result, the bfa introduced the UK Developer category of membership. At the start of this relationship, the association reviews the existing franchise model to ensure it’s both proven and ethical in its country of origin, then reviews the transition of know-how and support in the UK to effectively rebuild and prove the model.

We know that education and connectivity to the best advisers is key to success early on and the UK Developer category can facilitate these learnings and introductions to help maximise chances of success on entry.

spa810, a medispa franchise business from the USA, recently became a UK Developer member of the bfa. Its UK pilot store is in Harrogate and the company believes this accreditation is essential for the brand.

Duncan Berry, director at spa810, says: “Getting this accreditation is a fantastic endorsement of our robust and unique business model and will undoubtedly support us in looking to award franchises for this new franchise proposition.”

Duncan also spoke to the bfa at The National Franchise Exhibition, where he explained the history of the brand and how becoming a member has benefited spa810. To see the full interview, visit the bfa’s YouTube channel.