Close
Did you know?
Metro Rod is eligible for funding support! 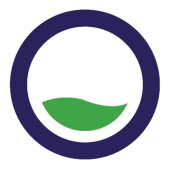 Metro Rod is a drain clearance and maintenance specialist services the commercial and residential sectors, meaning customers range from large businesses that have a number of sites to individual homeowners.

Metro Rod opened for business in Macclesfield, Cheshire in 1983. The company now provides its 24/7 service every day of the year via its 40-plus strong network of franchisees.

Between 1990 and 2001, Metro Rod was owned by Thames Water, becoming part of a number of companies that provided support to the utilities industry.

The business resumed private ownership between 2010 and March 2017, when it was bought by Franchise Brands plc, a UK-based multi-brand franchisor.

In 2016, Metro Rod launched a business-to-business cold water plumbing service under the brand name Metro Plumb. The company’s Kemac Services division runs a number of Metro Plumb franchises. It counts among its clients several water companies and other related businesses.

How does the Metro Rod franchise model work?

It is the franchisee’s job to manage staff and ensure jobs run smoothly and are completed in a timely fashion. In addition, a key role is promoting the business and the services it provides to potential new customers in their exclusive territories.

Drains are cleared using high pressure water jetting or an electro-mechanical cleaning process, which clears any matter that is blocking a pipe before being washed away.

Drains are repaired in the most effective way, thus keeping disruption to a minimum. All technologies used are approved by local Water Authorities and the Water Research Centre (WRC).

The first enables work to be tracked, while the second provides details of work required and allows risk assessments to be carried out, as well as recording completed jobs. The third app is for customers to log jobs and find details of jobs already completed.

No previous experience of the drainage sector is necessary, as Metro Rod franchisees receive comprehensive training in all aspects of the business and are supported by the company’s technical team on an initial and ongoing basis. 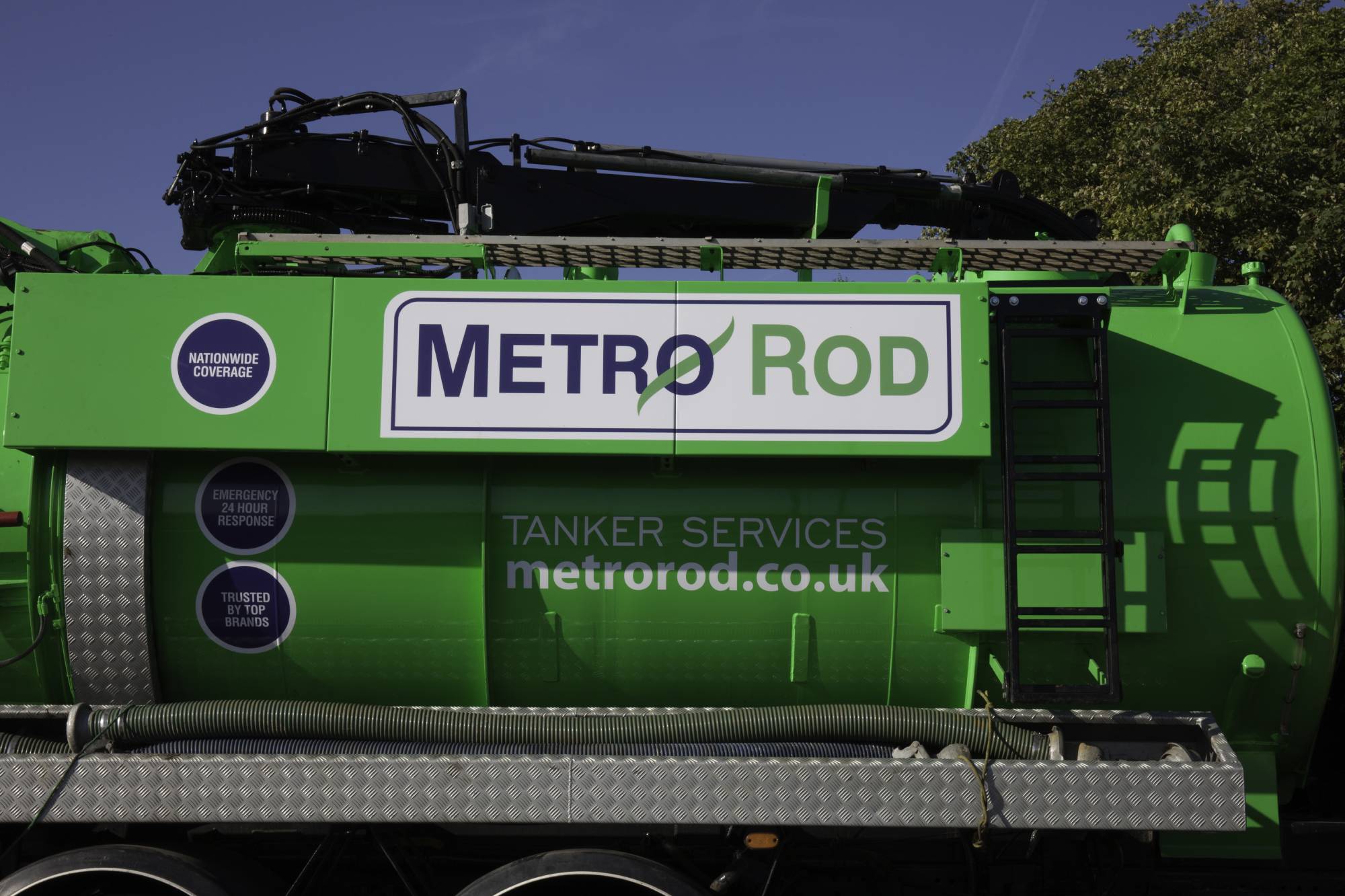 How much does a Metro Rod franchise cost?

Franchise resales are also currently available. Franchise resales are businesses that have already been operating for a number of years and have an established customer base and brand awareness in their localities. Investment levels for this type of business range from £75,000 to £1 million.

Did you know?
Metro Rod is eligible for funding support!

When and why did Franchise Brands acquire the Metro Rod franchise?

Franchise Brands was founded in 2008 with the aim of forming a group of franchises that could take advantage of central support services such as IT, recruitment, marketing and support, allowing the managers of these franchises to focus on growing their networks and supporting their franchisees.

ChipsAway and Ovenclean were acquired by Franchise Brands in 2008. Barking Mad was purchased in 2016.

Together, the four brands have a combined network of 450 franchisees operating in 12 countries.

What support and training do Metro Rod franchisees receive?

Support and training come in various forms when you invest in a Metro Rod franchise.

There are six weeks of initial training. This consists of one week at Metro Rod’s head office in Macclesfield, where franchisees are taught about operating systems, marketing and the software necessary to run the business.

This is followed by five weeks of training at the new franchise business.

A review meeting is held with the new franchisee during week 10 of trading. After 16 weeks, a business plan and financial review is completed.

Franchisees also benefit from a call centre function, IT support, health and safety advice, technical training and business management support. Invoicing and credit control are also taken care of by the franchisor.

In addition, franchisees have access to Metro Rod’s franchise intranet system, plus peer group meetings with franchisees and staff from the company’s support centre.

Franchisees are supported by a regional business development manager and an experienced marketing team. Metro Rod’s technical team are always on hand to provide assistance when it comes to advice on all aspects of drainage.

Metro Rod holds an annual conference and awards ceremony, where franchisees and their teams are recognised for their achievements. The conference gives franchisees the chance to meet suppliers pertinent to their businesses and watch live demonstrations of services and equipment.

What is the earnings potential of a Metro Rod franchise?

With a franchise business, the more effort you put in, the bigger the rewards can be.

Some established Metro Rod franchisees earn six-figure sums. On average, a typical single-van franchise has grown into a multi-van operation by year three of trading.

During the past 12 months, almost 80 per cent of Metro Rod franchisees have reported sales growth. 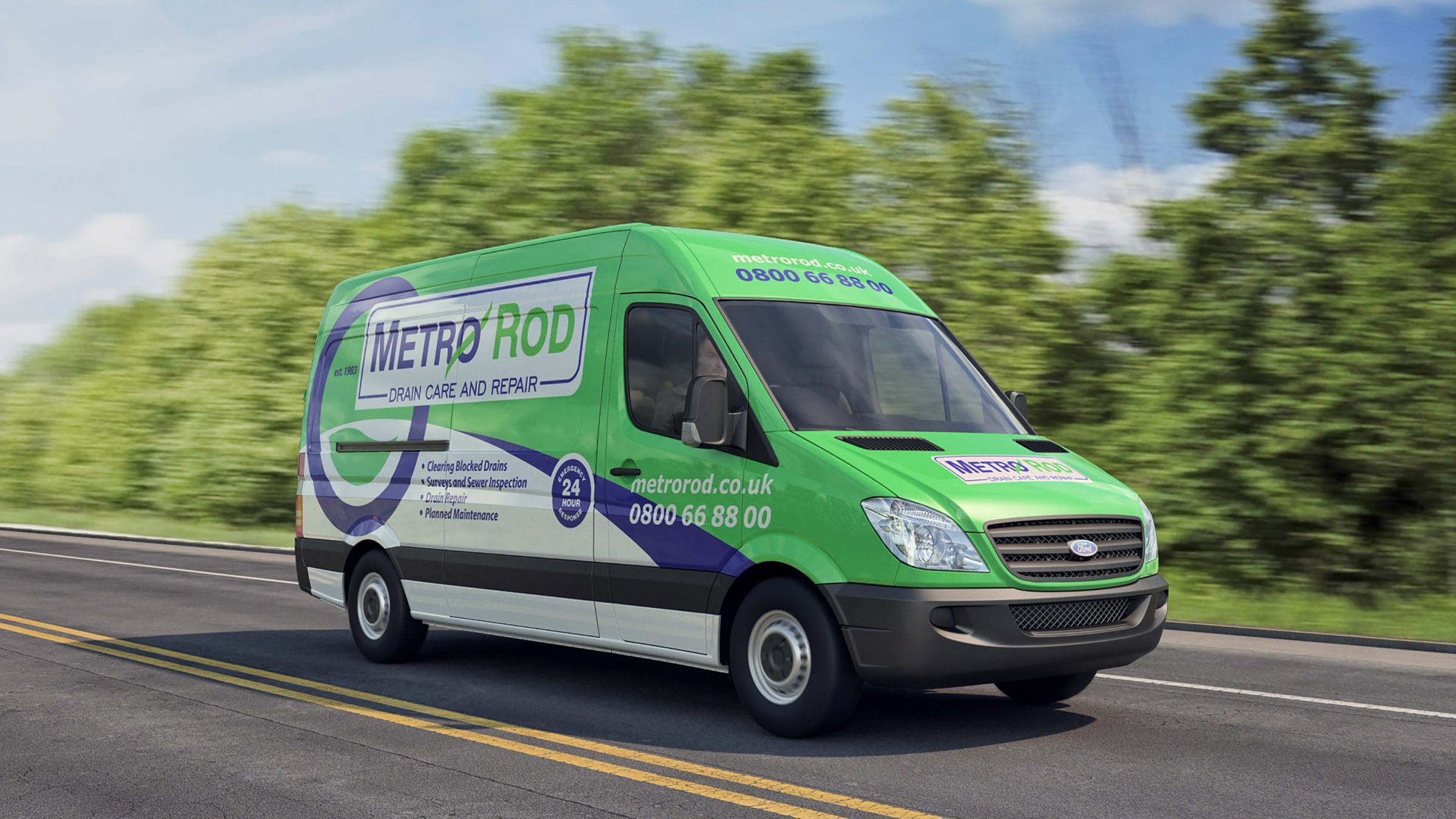 How can I get started on setting up my own franchise with Metro Rod?

To find out more or to request further information on franchising with Metro Rod, click the ‘Enquire Now’ button now.