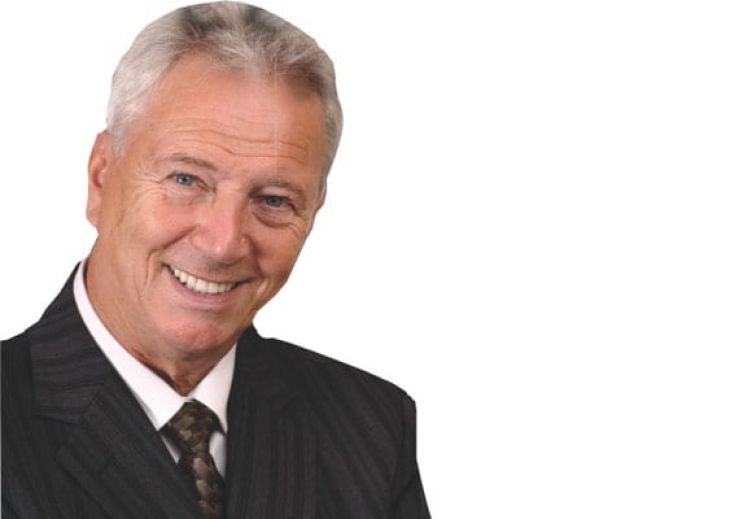 Buckinghamshire franchisees Ian Thompson and his wife Amanda bought their Time For You business in October 2010, after Ian was made redundant from his job with the John Lewis Partnership. He had been working for the company for more than 30 years when his department was relocated and, not wanting to uproot his family, took the redundancy package that was offered to him.

He considered starting his own business, using his redundancy package as an investment, but given the economic climate decided it was too risky. Instead he looked at franchising as an alternative.

After researching several different sectors, Ian decided that he needed something that had unlimited earning potential - being a man in a van meant that he could only take on so many jobs each day. He decided on a cleaning franchise because it was a stable sector and he found that Time For You had a great track record.

“The thing I really liked about Time For You was the fact that company founder Freddie Rayner encouraged me to speak to some of his franchisees,” Ian says. “Obviously, he would promote the benefits of the business to me because he was trying to sell it, but his franchisees weren’t selling to me, they were just being honest about their experience with the company.

“This confirmed to me that the business model was a good one because franchisees were getting great results. I would advise anyone thinking of buying a franchise to speak to franchisees before they commit to anything, as it is really helpful.”

Ian and Amanda have since gone on to buy a second franchise area and now have more than 200 clients across both territories. They plan to keep growing both businesses and feel that with the support they get from Freddie they will achieve all their goals.

Caroline adds: “I can’t stress enough the positive impact Time For You has had on my life. Having made £77,000 profit this year alone, I am able to send each of my three children to a private school. During the school holidays I can work at home and I have the extra money to treat each of them. This is something every parent dreams of being able to do and I truly believe it’s easily achievable.

“My franchise is always growing. I currently have close to 200 clients and work with 100 independent cleaners. Our partnership benefits the both of us and enables me to take care of things such as the smooth running and accounts of the business, while my clients receive a trustworthy service.

“I would strongly recommend that anyone who wants to spend more time with their children looks into the investment of a Time For You franchise. Not only do I have more quality time for my family, but I also have a larger income to make sure that they will have the best upbringing I can provide for them.”