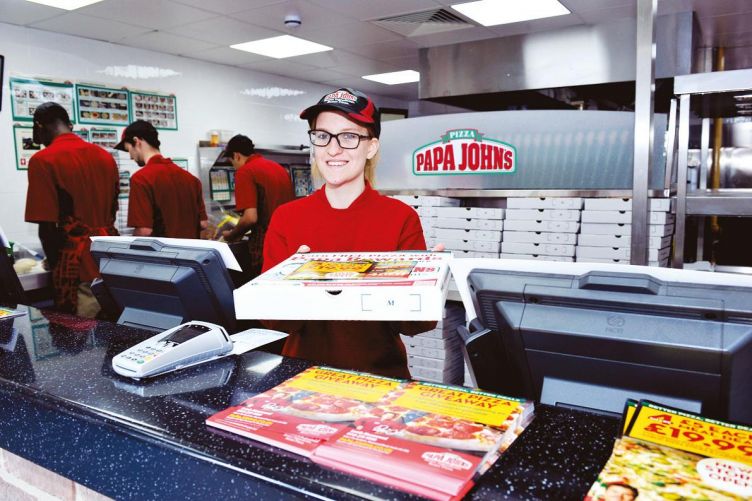 Manj explains: “I joined Papa John’s in 2001, after being made redundant following 20 years in the automotive engineering industry. I needed a change and was recommended to Papa John’s through a friend.

“At the time, the brand was not as well known as it is now, but after a little research I realised the company’s focus on superior quality pizza was a recipe for success and could be what I was looking for.

“Training and support was thorough and I haven’t looked back. My stores have enjoyed 20 per cent growth in the past few years and recently it became clear I needed to open a third store in Coventry to satisfy demand.

“With assistance from Papa John’s special franchisee incentive scheme, which offers deals on equipment and discounted royalties when starting up, the new store is now open. It means I have the whole city covered.”

Papa John’s, one of the largest pizza companies in the world, has opportunities for franchisees throughout the UK.

The company is currently running an incentive scheme to help franchisees in the early stages of growing their businesses, which includes discounted royalty fees, a contribution towards marketing spend, plus free equipment for new stores.

Help is provided with location selection and full turnkey opening of stores.