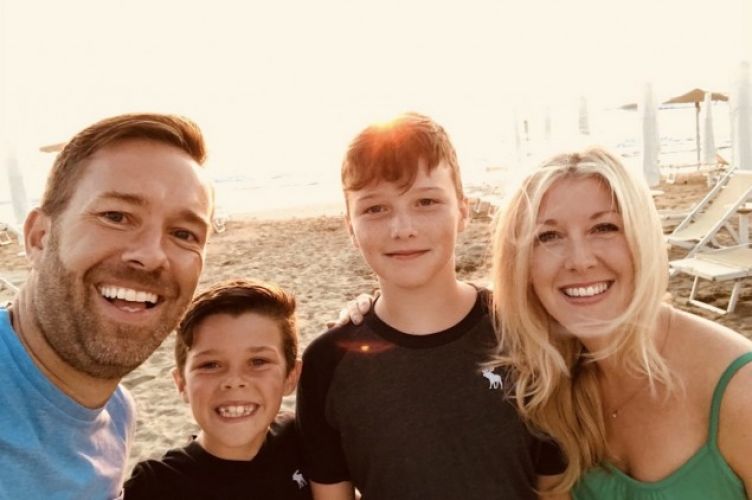 Justin Nihiser, CEO, is proud to commemorate the brand’s continued success following his first eight months at the helm

Since the international kids’ coding franchise, Code Ninjas, landed on UK shores two years ago, and in spite of the challenges caused by the pandemic, six coding dojos have opened their doors, with 29 more planned to launch over the coming months.

Justin Nihiser, CEO, is proud to commemorate the brand’s continued success following his first eight months at the helm.

“Our Code Ninjas franchisees in the UK never fail to impress me. They’ve all come together so efficiently and professionally the past two years to bolster our presence here in Britain. Becoming known as the nation’s number one kids coding franchise is close to becoming a reality, and that is thanks to our network of franchisees. In recent weeks, we’ve welcomed new franchisees to key markets in Oxford and Cheltenham, with launches planned before the year is out. This is an exciting time for our brand and for the landscape of kids coding in a general sense too. I’m elated to play a part in this evolution.”

In April 2019, Code Ninjas first landed on British soil – just three years after being founded. The US-based support team touched down in London with one clear goal – to bring their fun, interactive and martial-arts-inspired programme to the deserving children of the UK. Now, there are more than 300 operational locations across three countries – a notable milestone achieved in less than five years.

“It’s been incredible to witness the rate at which Code Ninjas has taken over the UK,” added Justin. “Now that restrictions are beginning to lift and our operational locations are able to physically reopen, I’m eager to see how rapidly the programme will roll out as we expand into new territories.

“Our long-term focus is to continue to solidify our stake as the world’s most popular and fastest-growing kids coding franchise. We are doing this by providing robust investment in the curriculum we produce, the operational support we provide and the brand awareness we share.”

As a testament to the success of the model, the majority of UK franchisees with operational locations have already taken the initial steps towards launching second – and in some cases, third – coding studios. Dafydd and Melanie Moore, the couple behind the imminent launch of Code Ninjas in Cheltenham, decided to invest in the model once the sheer scalability of the opportunity became clear.

“Lockdown has proven that, without the benefits of digital technology, many members of our own communities would have become completely isolated. In this day and age, it’s crucial that our children are able to not just use but understand and master the technology that plays a part in their everyday lives. What Code Ninjas offers is a fun, safe place where kids can come and just be kids, whilst learning valuable skills – as parents, that really appealed to us. Once our first Cheltenham location is up and running, we’re eager to move on to our second, third and fourth launches as efficiently as we possibly can. We’re in this for the long run and can’t wait to play an integral part in bringing Code Ninjas to children in our own community,” explained Dafydd.

With plans for further expansion on an international scale and phenomenal interest from prospects across the UK, the remainder of 2021 looks to be a good one for Code Ninjas.