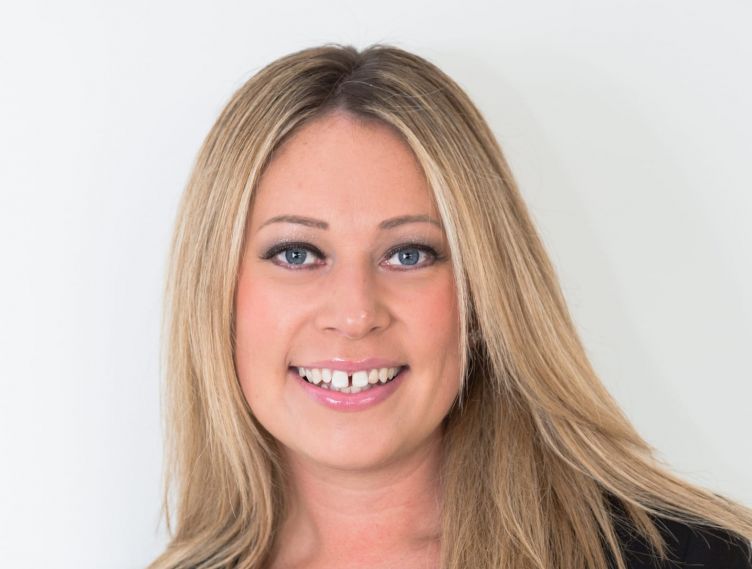 Catch the franchising wave in 2019 is the message from UK and international franchise consultancy Platinum Wave, which has welcomed the findings of the 2018 franchise survey produced by the British Franchise Association and NatWest.

The report shows the franchise sector in the UK is thriving, with the contribution to the economy estimated to be in excess of £17 billion, up over £2 billion since the previous survey in 2015.

Some 700,000 people are employed in the sector, with just over 50 per cent in full-time employment.

In addition, the number of women and people under 30 engaged in the sector has risen significantly.

Suzie McCafferty, managing director of Platinum Wave (pictured), says: “Franchising is a fantastic business sector to be involved in and the latest bfa survey shows that it’s growing exponentially, with evermore opportunities to franchise your business, become a franchisee or even be employed by a franchise.

“There has never been a better time to get involved in franchising.”

She adds: “Franchisees across the country are reporting 93 per cent profitability and 6 in 10 franchised units turn over more than £250,000.

“I think this proves that the franchise model, if followed properly, leads to successful, sustainable and profitable businesses.

“It is a fact that less than one per cent of franchise businesses close due to commercial failure. Over the past 20 years we have seen the sector go from strength to strength and as a consultancy we have helped hundreds of UK businesses get more from franchising, including expanding into international markets.”