Posted: one day ago | about 4 minutes read 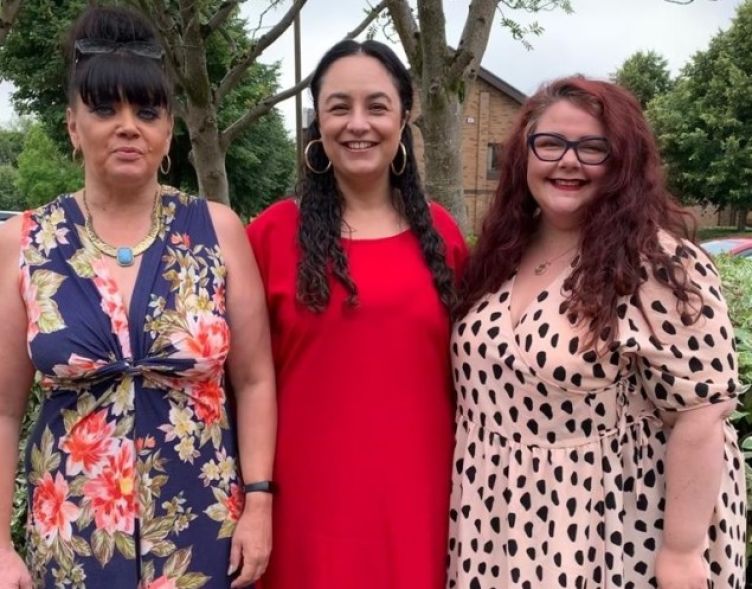 Founded in 2006, WIBN offers networking meetings to female business owners both online and in person

Dorothy Greig, Helen Clarke and Sharon Carter will open their new franchises in the coming weeks in their local areas.

Franchise consultant at WIBN, Angel Scott-Bottoms, who oversees their joining, said: “It is so exciting to welcome these three new ladies to the network. They each bring so much value with them and I know they are going to be a huge asset to the brand. I’m really excited for them to officially launch their businesses and to support them as they grow.”

Dorothy Greig was a member of the Milton Keynes WIBN group which had to close during COVID. Having missed the meetings while building her Tropic skincare business, she decided to buy the WIBN business when it came up for sale. Subsequently, Dorothy’s husband’s job has been relocated to Manchester, meaning not only will she return to Milton Keynes to run her meetings but will also launch a brand-new group in Manchester.

Dorothy said: “I’m very excited to get my group up and running and I look forward to welcoming some fantastic women, to helping support them and watching them grow, not just in business but all around.”

Helen Clarke, who used to be a member of her local WIBN group in Preston, Lancashire, will also be joining as a franchisee. When the Preston WIBN group closed during Covid, rather than miss her meetings, Helen travelled a 100-mile round-trip to her next nearest group, in Chester. So, when the Preston territory was offered for sale, Helen jumped at the chance to buy it.

The group helped Helen grow her successful digital marketing company, which she still runs alongside other businesses. Now Helen will be offering meetings in Preston, Blackburn and the Ribble Valley in due course.

She said: “Empowering and supporting women to develop and grow into the very best versions of themselves is something I am really passionate about. I am excited to bring together passionate businesswomen across Lancashire.”

Sharon, on the other hand, initially saw an advert on Facebook to buy an existing WIBN territory in Cambridgeshire, but her location wasn’t quite right, so she bought one closer to home instead. The entrepreneur, who already owns a successful estate agency, will now offer meetings in Wisbeach, Holbeach, and soon, Peterborough.

Sharon added: “I am incredibly excited to start WIBN groups in my local area. To be able to support women in business in an environment which is safe, nurturing, encouraging and dynamic, sprinkled with some humour, is an honour and a privilege.”

In April 2022 Taylor Made Franchising became a 50 per cent partner in WIBN, which now has 10 franchisees.