Should A Lawyer Review Your Franchise Agreement? 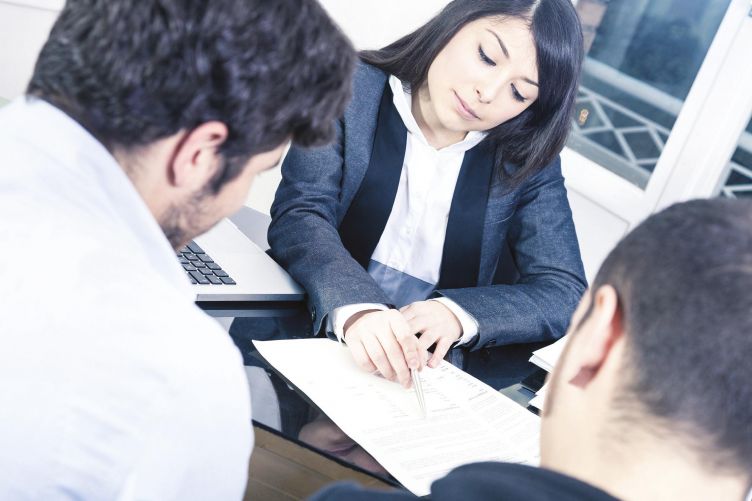 Paying to have a franchise agreement reviewed by an experienced lawyer is money well spent, John Pratt, senior partner at Hamilton Pratt, says

There are lots of reasons why prospective franchisees do not use specialist franchise lawyers. The first is that they have any existing relationship with a lawyer who, when asked, claims to know about franchising. The truth is, unless they are affiliates of the British Franchise Association, they are unlikely to have looked at a sufficient number of franchise agreements to be able to provide useful advice.

Generally speaking, lawyers do not, as part of their franchise agreement review, offer a face-to-face meeting to go through the document, because to do so would substantially increase the cost of providing the review. So it doesn’t matter where your lawyer’s office is situated, because everything will be done by email and/or telephone.

The important thing is to make use of the services of a respected franchise lawyer, because their views are likely to be listened to much more readily by a franchisor than the views of a less experienced one. Obviously, you need to ensure the lawyer you use is able to undertake the review at a reasonable price, although what you consider to be reasonable may not be what the lawyer thinks is.

Affiliated lawyers will be able to give you a fixed price quote for preparing a franchise review, so be wary of those who do not do so or give you a range of prices. Bear in mind that the cheapest quote may not be the best and make sure you compare apples with apples in terms of what the expert lawyer will be doing. Certainly for the three or four leading franchise law firms, you may expect to pay more, but then again the advice you receive may be more valuable.

A similar situation prevails when you buy a house or flat. You will be buying the property with all its defects because the seller will not, in most cases, put them right before the sale and, in any event, you may not know what the defects are because you’re not an expert.

You could argue that because of this it’s a waste of time obtaining a survey on the property, as it will not change the condition. However, surveys will at least forewarn you as to the likely problems and enable you to calculate the cost of putting them right. That is exactly what a franchise review does - it highlights the provisions that are unusual, unfair or unworkable.

A sensible franchise lawyer will not seek to redraft the franchise agreement, which is likely to be an expensive waste of time, but will highlight the points you need to consider before you sign the agreement. Which of the negatives you raise with the franchisor is a matter for your judgement. Often how a franchisor responds to queries from a prospective franchisee about the agreement will tell you a great deal about it.

You, or an inexperienced lawyer, will not know, for instance, that the average continuing fee in a UK franchise agreement is eight per cent, that franchisors should not seek to exclude or limit their liability to you or that minimum performance obligations should not be set at more than 70 per cent of average franchisee performance. An experienced franchise lawyer will know all of these things and will be able to advise you accordingly.

While most franchisors, especially those that are well established, will not amend their franchise agreement, less well established ones may do if your lawyer is able to point out provisions that are unusual, unfair or unworkable.

You may also come to the conclusion, after receiving your lawyer’s report, that the franchisor you thought was great - because it had told you it was - in fact has a poor reputation, badly drafted agreement and unusual and unfair provisions. At that stage you would be able to walk away. Undoubtedly that would be a disappointment, but it would be better to be disappointed before you hand over your life savings than after.