Becoming a franchisee offers you a new career 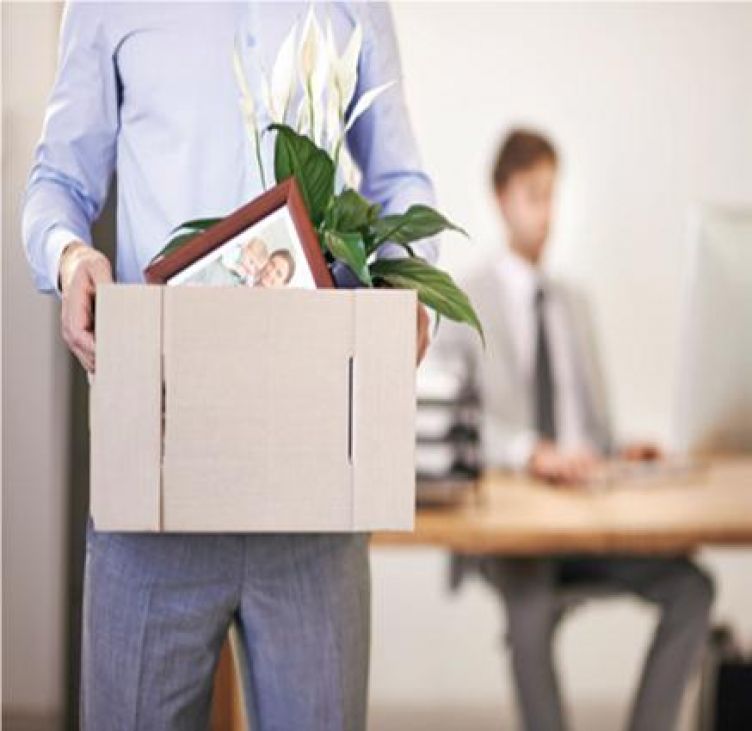 Becoming a franchisee can give you a new career and more control over your future, Sue Moore, brand president of Bright & Beautiful, says

Recent reports of job losses and store closures at House of Fraser, BT, RBS, Toys R Us and other large employers are impacting households across the UK. We know that being made redundant can be one of the most devastating experiences anyone can go through.

Although it can be tough when you’re facing redundancy, sometimes it gives you a chance to consider options that wouldn’t have been possible at other times in your career.

The 2017 Office for National Statistics report shows that 15.1 percent of the labour force are now selfemployed. However, starting up your own business from scratch can be a daunting prospect, which is why more and more people are looking at franchising as a great way to be their own boss with the security and support of an established brand and businesses.

In the case of franchise owners who have joined us following redundancy, we have found they have terrific transferable skills, as well as a determination to succeed in building their own business.

Launching your own business and investing in a franchise is not for the faint hearted. But for the determined, it can be a win-win, giving you a new purpose, career and more control over your future and earning potential.

Sarah Reeves launched our Aylesbury & The Chilterns franchise in 2012, having been made redundant twice during the recession. She has gone on to build a highly successful company that employs 20 housekeepers, showing year on year growth with an expanding client base.

Sarah says: “Being made redundant can seem like the end of the world, but I was determined that it wouldn’t hold me back and immediately began to look around to see what new opportunities were out there.

“Joining a franchise with values, working practices and ambitions that I admired was hugely important to me and the best decision I’ve ever made.

“I’m so proud to have been able to create and build my own business and to now be giving job opportunities to other men and women who may have been made redundant or need a new career path.”

Julie Dunne had a 20-year career in the building industry, working with mechanical consultants, architects, house builders and local authorities. As the recession impacted on the construction industry, Julie was made redundant twice and used her redundancy payment to buy her Bright & Beautiful housekeeping franchise in 2016

Julie says: “While being made redundant was a shock, I knew I had the necessary skills to run my own business and immediately began to research which franchise opportunities appealed to and would work for me.

“Having gone through redundancy twice because of the recession, certain factors were important to me, such as the simplicity of the business model, the fact that it was a growing market and recession proof.

“Having run my franchise now for two years, the things I’d say I enjoy the most compared to working for a large company are being the decision maker and feeling that I’m making a difference providing ethical local employment for my team.”

Having worked in advertising and marketing all her working life, Helen Ross bought her franchise in 2017 after being made redundant from her role as head of marketing for a software consultancy.

She says: “I’d been having itchy feet for a while and knew I wanted to be my own boss in one way or another so I could have the flexibility to look after my young children.

“When I was made redundant, I knew I didn’t want to become a marketing consultant, as there was a lot of competition in my area at the time. So I looked into franchises, as I thought it was a way to become my own boss, run a business, but have the support of a larger company and a proven business model - I prefer to take calculated risks.

“Although I had no experience in cleaning, other than my own home, I did have a number of the skills needed to run such a business and that’s something I’d definitely advise other people in my position - look at your wider experience and not necessarily just in a sector you’re familiar with.

“Looking back, being made redundant opened my eyes to the wider opportunities that are out there and was the spur I needed to try something completely different.”

Having spoken to Julie, Helen and Sarah and many other people who chose to start their own franchise business after redundancy, we’ve chosen our top three pieces of advice for those considering this path: