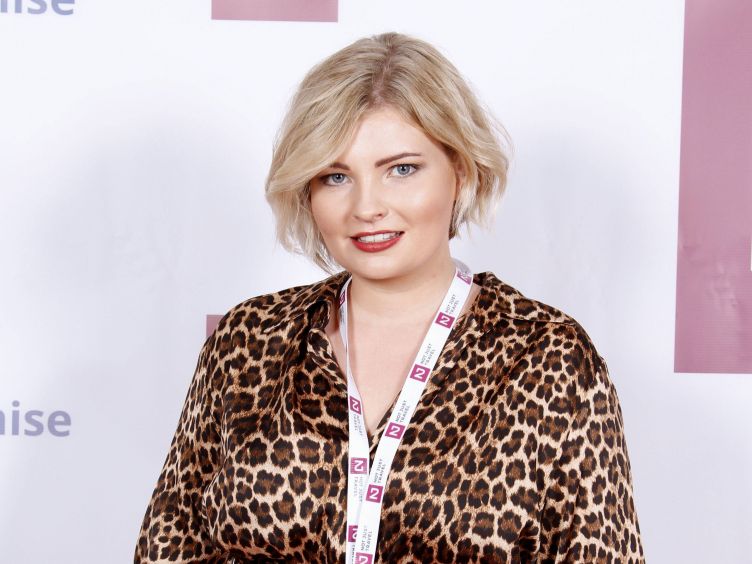 “After doing some research, franchising seemed like the perfect route to go down,” says Sarah

“Just do it” is Sarah Heduan’s advice to anyone wanting to leave the corporate world in order to achieve something bigger and better for themselves.

“There are so many industries with franchise business models you might not even know about that could be right up your street. But you won’t know until you look.

“Knowing a business model works, following the franchisor’s system and having the backing of an established company is a safe option to becoming the entrepreneur you know you can be.”

After working in the fashion industry for six years, Sarah began researching jobs in the travel industry when she came across The Travel Franchise.

“I soon realised that standard travel agent jobs didn’t pay so well and wouldn’t give me as much satisfaction as doing something myself,” she says. “I have always wanted to be my own boss, so started looking into how to combine working in travel with owning my own business.

“I didn’t know much about franchising, but after doing some research and finding out about the lower risk factor, it seemed like the perfect route to go down.”

Sarah met The Travel Franchise founders Paul Harrison and Steve Witt at one of the company’s discovery days, where she found out about how the business works.

“Paul and Steve were honest about the fact it’s not an easy ride and you have to put in the effort to make a success of the business,” she says. “The way they spoke about their franchisees on a personal level made the company seem more like a family than a stiff corporate business.”

Initially, Sarah started her business on a part-time basis, so that she could grow it until she was earning enough to replace her salary. Now, after two and a half years, she’s left her job and is running her travel business full time.

“I’m very proud that I have managed to do this and am both super excited and scared at the same time,” Sarah says. “When I compare my second year to my first full year, I was up around 157 per cent. I’m just over halfway through my third year and have already done over 75 per cent of last year’s sales and still have a few months to go.”

As a franchisee, Sarah has access to an extensive support network and an experienced mentor, who she can rely on for advice.

“I want to grow my business more, introducing more high net worth clients and retaining my current client base,” she says. “I would like to employ staff or use the sales team The Travel Franchise provides so that I can concentrate on promoting the business.

“Ultimately, I’d like to have a lifestyle that consists of lots of holidays and maybe a few designer things, while running a successful business.”