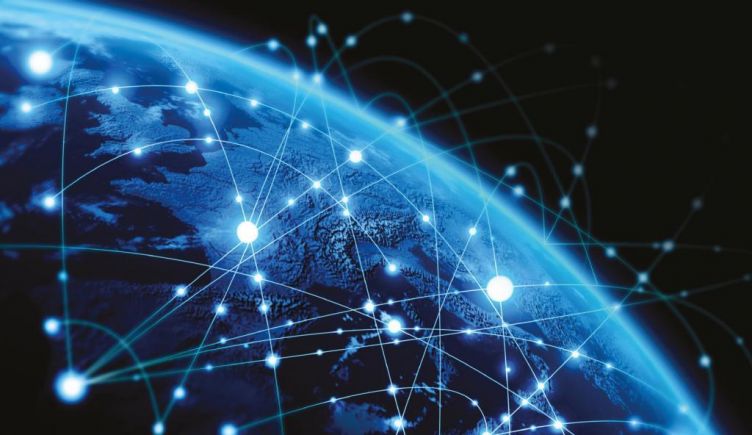 International Franchise Week, hosted by the British Franchise Association, inspired industry professionals from around the world

The week commenced with the WFC meeting, which had a record breaking attendance, with 33 out of 44 members present - a threefold growth since the last meeting held in London in 2004. The meeting gives international franchising associations the chance to discuss opportunities, threats and trends in franchising from around the world.

A number of speakers at the symposium shared their experiences of global franchising success.

Aziz Hashim, IFA immediate past chair and managing partner of NRD Capital, LLC, spoke about his passion for diversification in franchising and shared his experiences of how he grew from a single unit franchisee to a highly regarded executive in the US and international franchise space.

Aziz is one of the most successful multi-unit franchisee operators in North America. Starting with one location in 1996, he grew to become one of the top 200 franchise operators, with several high profile brands across a number of industries.

He believes that leaders in franchising have a responsibility to ensure there is a pathway for progression behind them and says a key way to do this is to ensure people are educated on franchising throughout their lives.

Christian Fruleux, international developer at Decathlon, shared the company’s vision for global expansion. Through its passion to make sport accessible to everyone, Decathlon looked at the why, who and how of its strategy, ensuring all areas were clearly defined before looking at implementation.

By researching different retail successes around the globe, the company found different store types succeed in different countries, which they implemented in their plan - something that may not have been considered had the research not been done.

The keynote speaker on day two was Water Babies founder, Paul Thompson. Explaining how he set up Water Babies from an idea in his kitchen, to agreeing a master franchise agreement in China, he believes the ethos and people centric values the company follows helps to empower its franchisees to succeed.

Paul also spoke about seeking out the correct advice and getting it right on your home turf before going further afield. By talking to the experts, you may find a country you thought would be easy to expand into may be a lot more challenging than first expected.

Pip Wilkins, chief executive of the bfa, says: “With 24 franchise associations, 39 UK brands and 29 brands from around the rest of the world, it was a true international event and a celebration of global franchising.

“Our speakers informed and inspired those in attendance in their own individual ways. Having received such fantastic feedback on the event, future symposiums may well be in the pipeline. Watch this space.”