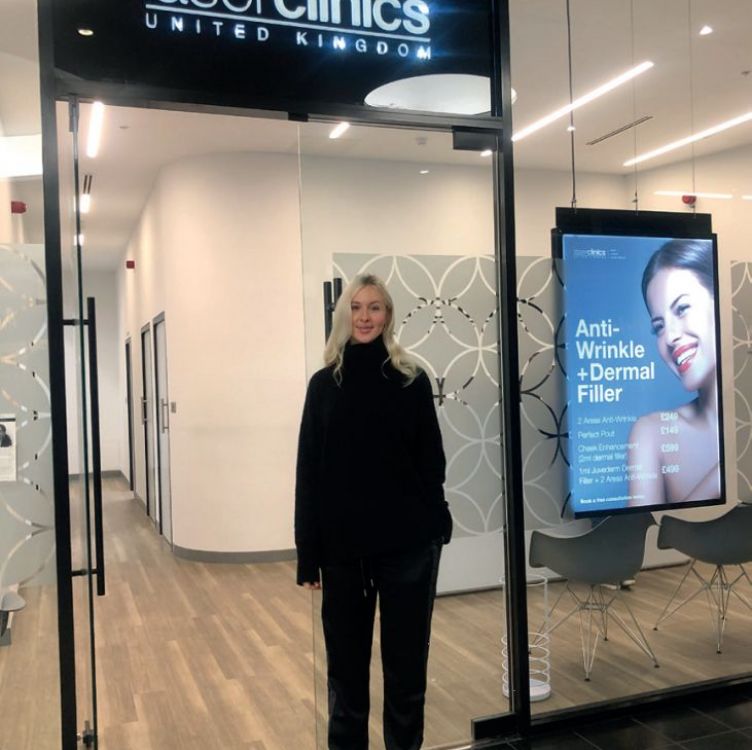 What made you join Laser CLinics United Kingdom?

I was introduced to Laser Clinics in Australia. My parents purchased a couple of clinics with LCA and had me running them.

They enjoyed being a part of the franchise and I enjoyed working within the company so much that when the opportunity arose for me to open my own in the UK, there was no way I was going to turn it down.

How have the first few months been since you opened your doors?

They have been full on and exciting. Given that there are already quite a few businesses of this kind in the UK, I was expecting the first few months to be rather slow.

However, it seems there has been a lot of pent-up demand for services as high quality but also as low cost as ours. We’ve been open for less than a year and we already need to open new rooms in our clinic because we’re already at capacity.

What has been your proudest moment so far?

Just getting the doors open and creating a team that now works so well together.

This is the first time I’ve been the director of a business in any capacity, so the day our first client walked through the door - who is still with us, by the way - was a very proud moment for me.

In the four years of working with LCUK, there hasn’t been a single day that I’ve woken up and not been excited to go into work.

It’s a wonderful atmosphere in that the majority of the customers we work with leave the clinic feeling much better about themselves than they did before they came in. That excitement definitely rubs off on us.

Also, the structure and support from head office makes my job so much easier. They handle most of the back end of the business, which means that myself and my manager can be fully focused on how we can improve the quality of our customer service and treatment journey.

Has becoming a franchisee been a rewarding experience?

Absolutely. For me, it’s been a fantastic introduction to the world of owning a business. The partnership with LCUK provides enough support, but also allows enough freedom to make the journey exactly what you would hope it to be.

It also creates the chance to connect with a lot of other wonderful franchisees from different backgrounds, as well as head office staff, all of who can become great friends and mentors.

What separates laser Clinics United Kingdom from other clinics in the UK?

What doesn’t? It’s a fantastically run company in every aspect.

The biggest point of difference, however, is the fact all franchisees are present in their clinics. Each clinic’s infrastructure ensures some management presence at all times, which tends to keep the clinics operating with optimum performance. It makes them feel like they’re all independently owned, rather than part of the biggest aesthetics franchise in the world.