Why are Laser Clinics UK’s franchisees doing so terribly well? 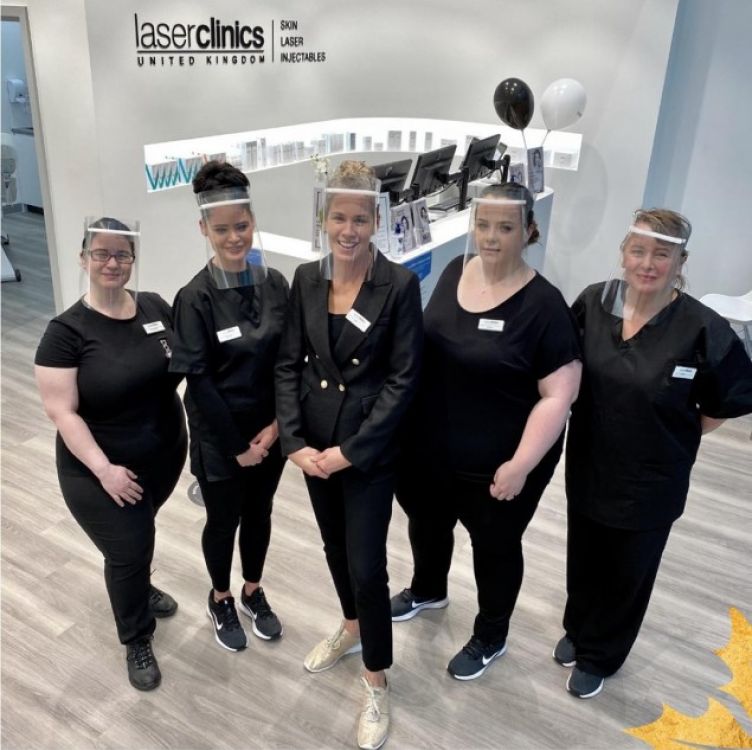 What a nightmare! You buy a franchise, you’re raring to go, and a pandemic pops out of nowhere and forces you to close your doors repeatedly in one of the most disrupted trading years in recent history.

A disaster, you might think. But for three women who picked the toughest year in which to buy a Laser Clinics UK franchise, their experience has been quite the opposite.

Sophie Al-Sharhan, for instance, can’t believe how quickly her clinic in London’s Brent Cross began hitting £100,000 a month in turnover, and she’s already considering buying a second franchise as well.

Gillian McDougal’s clinic in Glasgow distinguished itself on day one by achieving the best sales in the entire UK network.

And Anna Muskett’s Luton clinic became the fifth best-performing in the entire global chain less than three weeks after launch, as well as attracting 1,134 new clients in the mere 98 days she was allowed to open her doors.

All three credit the wraparound support they’re given by Laser Clinics UK’s head office for helping them succeed so soon, as well as a UK market that’s never had access to an effective, professional hair-removal service at a reasonable cost before.

Laser Clinics brought its brand to the UK from Australia, where waxing’s reserved for surfboards, not legs, and all three franchisees have people biting their arms off for the chance to have professional laser hair removal from their highly-trained therapists.

Sophie could have opened her own clinic in competition with Laser Clinics, of course, with all the stress and uncertainties that go with finding a site, inventing a brand, protecting the intellectual property rights, sourcing equipment, recruiting staff, then making sure the right people have heard of it and want to use it.

But she had so much experience of the market in Australia and the demand for Laser Clinics’ services that she wasn’t even slightly tempted to go it alone.

“Laser Clinics really is the business,” she says. “It’s so successful in Australia and such a proven business model that I wouldn’t have dreamed of opening a clinic with anyone else.”

With more than a thousand clients under her belt already, Sophie’s counterpart Gillian has no regrets, either.

“Working so closely with clinics in Australia gave me a real taste for running my own clinic,” she says. “A lot of clinic clients asked why I didn’t have my own. But I wanted the backing of something big. I wanted a business model that I knew was tried and tested. Laser Clinics were really disrupting the market and I loved that. They still do!”

In Luton, Anna says her clinic is doing “incredibly well”, despite being closed several times during the pandemic.

“Our first wow moment was the amount of revenue we took in the first two-and-a-half weeks,” she says. “It was phenomenal. People come up to us and ask what we’re doing there because the clinic looks like it belongs in London - and we say ‘Darling, we’re bringing London to Luton’, and they love that!”

Praising the head office for helping her find the perfect location with the right amount of footfall, Anna still effervesces with enthusiasm.

“I didn’t know what to expect so I jumped right in,” she recalls. “Now I absolutely live and breathe Laser Clinics. I never thought I would change industry, but this is definitely the life for me. It suits me down to the ground.”

At a glance Laser Clinics