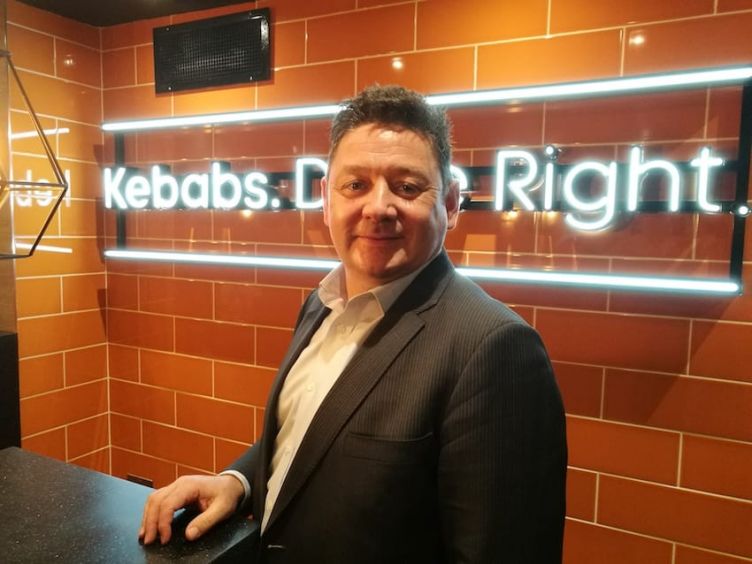 Daniel Bunce, who joined German Doner Kebab in January 2018 as UK managing director, has been tasked with leading the brand’s expansion In Europe, having successfully spearheaded its ambitious growth strategy in the UK.

“Daniel undoubtedly has the skills and experience to now spearhead German Doner Kebab’s push for an increased prominence within the European market in the way he achieved in the UK.”

He says: “It’s an exciting time to be expanding the role with German Doner Kebab and moving further afield into new markets, which I know we will thrive in.

“It marks the end of an incredibly busy 18 months, where we have grown from our initial 11 UK stores to a total of 40 by the year end. Along the way we have also increased the team in order to support our franchise partners and help the business grow within the UK.

“This is just the beginning of another exciting chapter in the German Doner Kebab story.”

As well as Europe, GDK is currently rolling out across the Middle East and the USA, with over 700 franchises already signed up to the brand globally.