Hackney franchisee and dad of two, Edouard finishes his Summer Holiday Camps on a high note in 2020 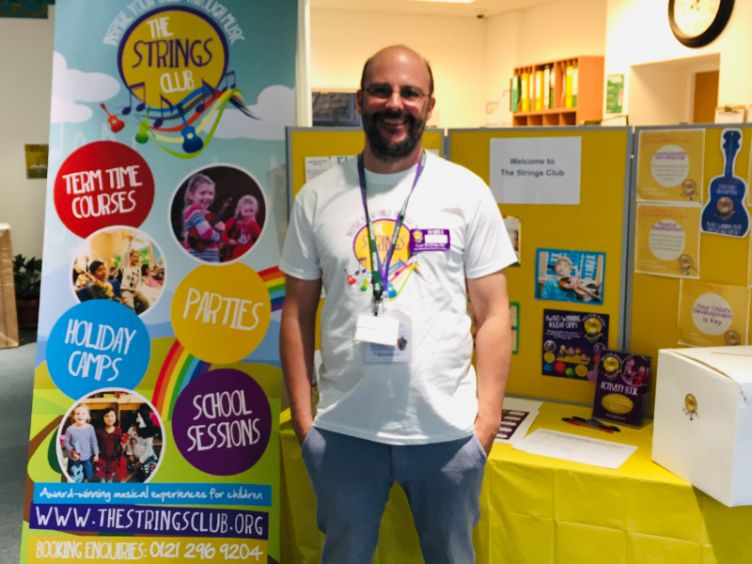 Despite the unprecedented times we are living in, Hackney Holiday Camp franchisee and community hero Edouard reaped in the rewards of his hard work with a truly positive and profitable summer offering only the best in childcare and music.

Whilst working alongside government guidelines with a focus on keeping everyone safe at his Ofsted-registered Holiday Camp, Edouard welcomed many children of the local community for four weeks during the summer whilst earning a four-figure profit in just four weeks.

Edouard said: “As a dad myself, I was aware that childcare was almost non-existent and alongside the head office team, we felt passionate about getting our amazing Holiday Camps up and running. Seeing children smiling, having fun and giving parents that well-earned breathing space meant so much!”

The Strings Club Holiday Camps aimed to keep everyone safe by only offering bubbles of a maximum of 15 children per week – all of which were fully booked every week. Children, either newbies or returnees, were kept safe by the amazing childcare practitioners and string teachers – all of which had completed an in-depth COVID-19 training with Mini First Aid beforehand.

Founder of The Strings Club and mum, Amy affirmed: “It was a big task to get our Holiday Camps up and running in such a short space of time. But we are so proud of what we achieved and that’s keeping everyone safe, happy and inspired!”