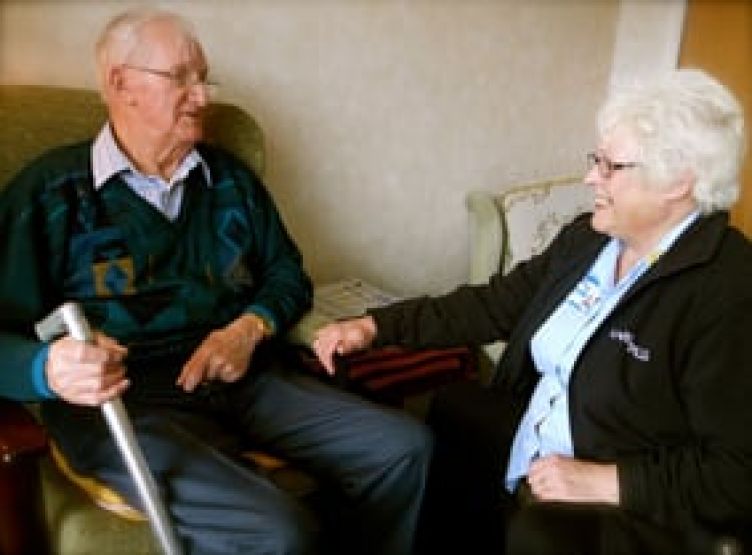 Kare Plus has continued its track record of success in gaining new national and local contracts in support of its franchisees.

In the last few months alone it’s won contracts with major care providers including Sense, Livability and European Care Group, all of which have a nationwide network.

In addition, Kare Plus has announced the extension of several existing contracts with Care UK, Four Seasons, Mencap and Scope.

“One of the biggest challenges for new franchisees is building up their business and developing a regular customer base,” Steve Welsh managing director of Kare Plus explains.

“Of course, franchisees are business owners, so responsibility for their business development ultimately lies with them.

“However, at Kare Plus we make sure our franchisees have the best possible chance of success from the outset, securing national and local contracts that they can tap into and develop.

“A contract with a local authority may generate work for a few franchisees in the region, but a large group such as Dimensions, who confirmed a multi million pound contract with us earlier in the year, have care facilities across the country and benefit the entire network.

“Our role is to give franchisees access to as many business opportunities as possible.”

Kare Plus is already an established supplier to some of the largest private hospital and care home groups in the UK, providing nurses and other medical staff as well as domiciliary services for those who require care at home.