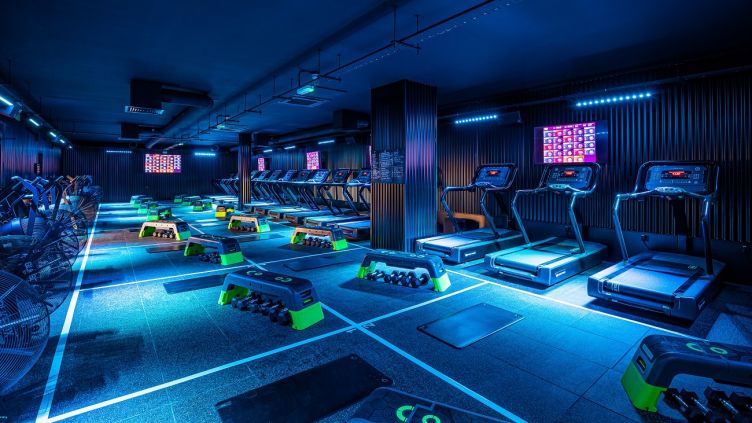 TRIB3‘s first-ever store in Liverpool will open its doors in March 2022, marking its fifth location in the Northwest.

Franchise partner Oneikeh Cambell and Phil Kitchingman said: “We’re so excited to have joined the TRIB3 family and be opening our first franchise in this amazing city. The location the team have secured is absolutely fantastic with a massive opportunity to deliver great commercial results and build an awesome community as the first TRIB3 store in Liverpool. We couldn’t recommend the TRIB3 franchise concept and support team more; they’ve been with us every step of the way to help us realise our ambition to own my own fitness studio.”

Situated in the heart of the city, near the iconic Beetham Tower, the new store will carry an expansive 48-spot studio for customers to train across its signature TRI training system – Treadmills, Resistance and Intensity. This new opening in Liverpool marks one of several new locations opening across the UK in the early stages of 2022 following the successful opening of two new Manchester stores and a first Barcelona location in Q4 2021.

Kevin Yates, CEO at TRIB3, also added: “We’re absolutely delighted to have Oneikeh and Phil as part of the TRIB3 family and to be expanding the TRIB3 concept into Liverpool which is such an exciting city for us. There are nine more stores opening across the UK in the next four months including locations in Greater London and TRIB3 Southampton which opens on 15th January! Our global community is really growing with over 60 stores now sold worldwide.”