Diary of a franchise newcomer: My first franchise show 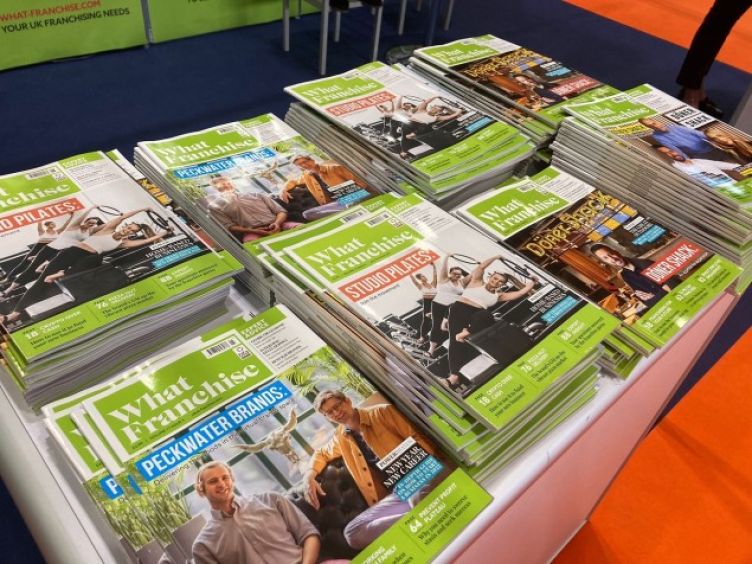 A day at the ExCeL in London, featuring guest speakers, budding franchisees and a math magician at The International Franchise Show

Having joined What Franchise in February this year, I was left feeling jealous as in my first two weeks, I saw my new colleagues jet off to San Diego and then Las Vegas to cover events in the franchise world. However, Friday, 8 April saw me finally get a taste of the action at the International Franchise Show. And although it was in London and not the Californian coast, I was very excited to dip my toes in the surf. 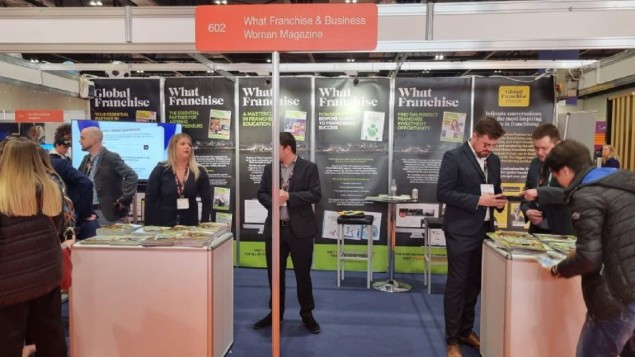 My welcome into the franchise world

Arriving at the ExCeL centre, I was immediately greeted by my (still slightly tanned) colleagues at the What Franchise and Global Franchise booth. As one of the principal sponsors of the event, we had pride of place right at the front of the event. But I was not to stay there for long.

The first of five seminars I attended was titled Why preventative health is the future of the silver economy and although it was still early in the morning, the representatives from fit20 – including founder Walter Vendel, who flew in from the Netherlands – kept my attention throughout. With the population of the UK ageing, health is a sector destined to grow significantly. fit20 helps users retain their strength into old age. Walter himself put it best, saying: “Your first pension is your body.”

It was then time for me to wander and visit some of the over 250 brands represented at the show. From brownies (with free samples of course) and escape rooms to property franchises, there were franchise opportunities of every shape, scale and sector along with plenty of colourful characters, including a maths loving magician! 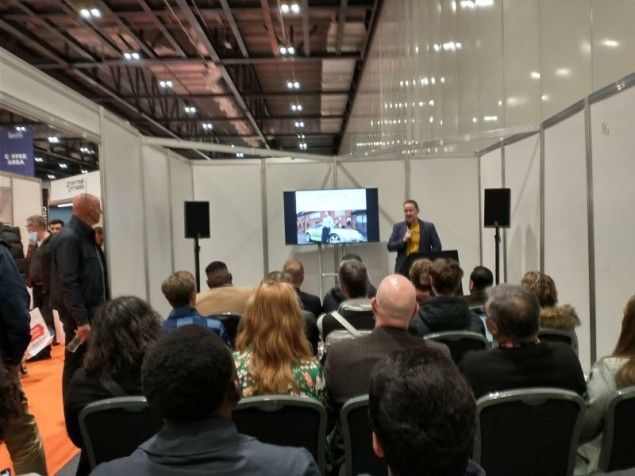 Other seminars that I sat in on included Grant Stain of Blam Websites (a Birmingham-based web design agency), delivering an endearingly honest talk covering Five things I wish I had known before I started and keynote speaker Trevor Brocklebank on the future of the franchise industry. Trevor is a fascinating man, a former head of the British Franchise Association (bfa) and the co-founder of both home care franchise Home Instead UK and adapted sports franchise Rise. He is a one-man library of franchise knowledge. 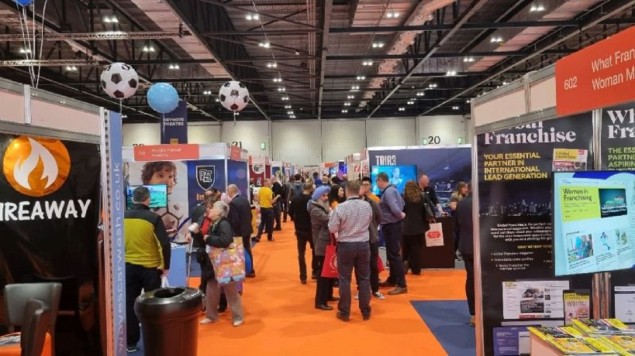 As fun as exploring was, my favourite part of the show was interacting with budding franchisees. There’s nothing like the passion in someone’s eyes while they are explaining their ambitions. The vast majority of visitors were determined to become their own boss and pursue something they had previously considered outside of their career path. This is something that has constantly inspired me since joining the team at What Franchise. Similarly eye-opening was what I had assumed would be a fairly localised event had in fact, attracted visitors and exhibitors from across Europe the US, Africa and China.

Just three months ago I associated the word franchise solely with fast food chains. Being a newbie to this world, this event was a real wake up call to me that franchising isn’t about billion-pound companies putting independents out of business. It is a genuine way for individuals to start their own business and change their professional lives with the support of someone who has been there and done it all successfully.

The author
Andrew Sansom is a content writer for What Franchise.