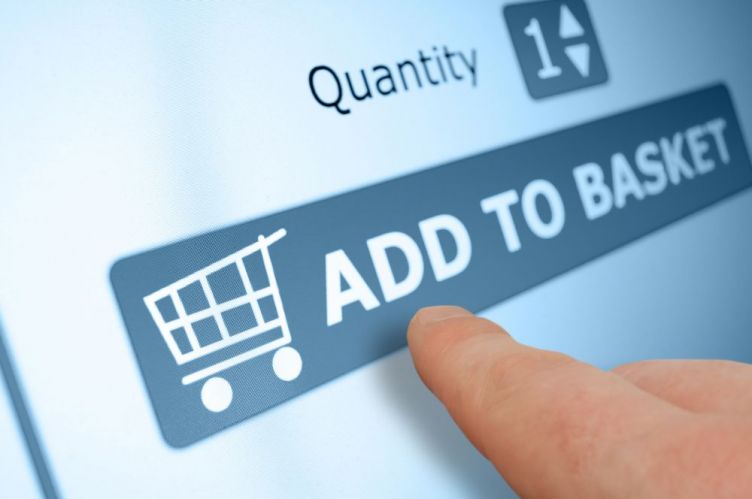 The internet dominates our lives and its power is still growing, as the latest figures show.

According to the Office of National Statistics (ONS), 21 million households (83%) in Great Britain had internet access in 2013. In the same year, 36 million adults (73%) accessed the internet every day – this was 20 million more than in 2006, when directly comparable records began.

What’s more, the internet is now easily accessible wherever you are thanks to mobile technology. The ONS reports that access to the internet using a mobile phone more than doubled between 2010 and 2013, from 24% to 53%. Significantly, 72% of all adults bought goods or services online in 2013, up from 53% in 2008.

There’s no doubt the internet holds a wealth of business opportunities, both in the present and the future. Of course, many entrepreneurs are aware of this and are launching their new ventures online. And if you’re thinking of following suit, one of your options is to start an online franchise business.

You might think you need specialist IT skills to launch an online franchise, but that’s not necessarily the case. While basic computer skills and an interest in technology and the internet would certainly be an advantage, it’s more important that you have good all-round business skills and knowledge of the market you’ll be operating in.

There are various advantages to signing up to an online franchise. You get to operate under an established name and your website could be linked to the franchisor’s main internet portal. This can help customers find your site easily and help with search engine optimisation (SEO). Also, you’ll be working with a business model that has already been tried and tested by other franchisees.

There could be various other benefits, depending on the specific terms of your franchise agreement. In many cases, you can receive training and support, as well as help with marketing and other aspects of running your business.

Of course, it doesn’t come for free – you need to pay franchise fees. First, you’ll need to pay an initial fee that gives you the right to use the name of the franchise. It might also include the cost of your web domain. Then, there are ongoing fees to take into account. These are usually paid as a percentage of your turnover. However, franchise deals vary so you need to look into the details of what’s involved, what it will cost you and what you’ll get for your money.

As an internet business your other costs might be low – for example, you should be able to operate from your own home. However, bear in mind you will need enough working capital to get the business up and running.

Banks are often more willing to lend to franchises than ordinary startups because they see their established business models as less of a risk. However, if you do manage to get a business loan to help set up your online franchise, it’s likely you’ll be expected to provide at least a third of your startup funds yourself.

Before you sign up for an online franchise agreement, weigh up the pros and cons and make sure you’re aware of all the costs involved.