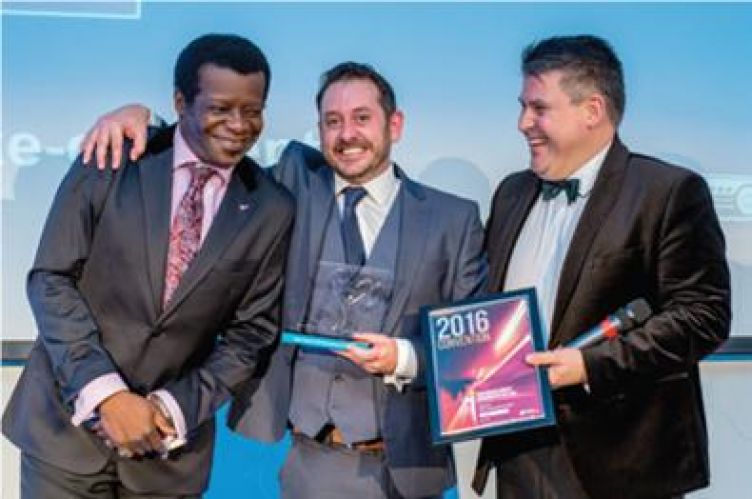 So what are the prospects for those men and women thinking about a career in business?

Leaving the armed forces for Civvy Street can be a daunting prospect, but some 30,000 service personnel will have had no option as MOD redundancy plans reduce British Army numbers to 82,000 by 2020, with similar cuts in the RAF and Royal Navy.

So what are the prospects for those men and women thinking about a career in business? Already many are discovering that franchising is an attractive option. And, not surprisingly, the franchise industry has realised that ex-servicemen and women can make excellent franchisees and is doing all it can to attract them.

Roger Bowman, a London Business School motivational strategist, says: “The training that service personnel receive is second to none and their skills have proved to be easily transferable to industry.

“This training extends beyond military life and can be utilised in all walks of business and one option well suited to ex-services people is franchising. Successful franchising takes determination and belief that success is achievable.

“The military are trained to be driven and goal-oriented and this has proved to be successfully applicable to franchising.”

What exactly makes military men and women ideal franchisees? According to Stuart Tootal, a former Parachute Regiment colonel and now head of Barclays Bank armed forces employment and resettlement programme, their wealth of valuable skills include:

Decisive leadership and a disciplined, confident approach to decision making.

Dynamic drive, which inspires and motivates the team around them.
Service values of integrity, discipline, honesty and efficiency - always welcome in civilian business.

Team building and leading a bunch of diverse individuals in one positive direction.

“The transition to civilian life can be exciting, but at the same time a daunting prospect. Many ex-military personnel want to be their own boss and have the skills to run their own businesses, but still want to be part of a team.

“Franchising can offer a great route to a rewarding job and career through self-employment.”

Roger adds: “The structured nature of the franchise model offers a framework that’s similar to the experience of being in the forces.”

Studies have shown that the most popular franchises with ex-military men and women currently include professional tools and equipment, communications services, catering outlets, travel businesses, car care, property maintenance and repairs, heating and plumbing and care and welfare services.

David Hogg, Snap-on Tools franchisee for Bolton and Salford, came to franchising after four years in the Royal Military Police, including six months in Helmand Province, and is now convinced he made the right decision.

“Afghanistan was really hard and it brought home to me that I wanted to spend time with my family and have a family of my own,” he says.

“The Snap-on training was hard, but I really enjoyed it. As someone who had come from a fairly regimented and sometimes high-pressure learning environment, I responded well to the style of training at Snap-on.

“The franchise has been hard work and I have put in long hours to ensure the business is growing, but with my background in the armed forces running my own franchise suits my work ethic down to the ground.

“You can’t expect results without hard work and my business is doing well because of the effort I put in every day.”

Change for the better

“I started looking into franchising because I wanted to work for myself,” he says.

“I think ex-service personnel are very suited to franchising. They are used to hard work, being highly organised, motivated and with the ability to adapt to changing situations and keep their composure under pressure.”

“Life has changed - and certainly for the better. I now have the flexibility to work around family life and am not dictated to by anyone. Financially we’re a lot better off. Would I do it again? Yes, I just wish I had started sooner than I did.”

Michael Cameron had served in the Royal Navy for 30 years before he, too, became an Oscar franchisee.

“Here was a business that combined so many of my ideals,” he says. “I enjoy the great outdoors and dogs have been a big part of my life over the years.

“The Oscar business allows me to work from home, gives me time with my family and adds flexibility and freedom to my working day.

“To me, the franchise was everything I was searching for and being my own boss allows me time for other things in life.”

Roger says: “Not long ago, more than half of employers, particularly small companies, would admit they were not too keen on employing ex-military personnel. The image of someone standing to attention and barking orders died hard.

“Thank goodness that attitude is on the way out. The military is making available some top talent and business would be crazy not to snap it up.”

Craig Tiley, Stoke-on-Trent Signs Express franchisee (pictured), was in the army for 15 years working as a logistics specialist in the Royal Engineers. He soon found his army experience and business ideals were a perfect match to those of Signs Express.

He says: “Making the transition from the forces to being your own boss can be difficult - you are no longer following orders, but are the one issuing them and setting your own goals. But the skills you learn in the forces are highly applicable to being a business owner.”

Craig adds: “Running my own business is quite different from what I imagined. It’s a lot of hard work and late nights, but it’s totally worth it. I love this industry and when I was looking to invest in business I would never have considered investing in something I didn’t find interesting.”