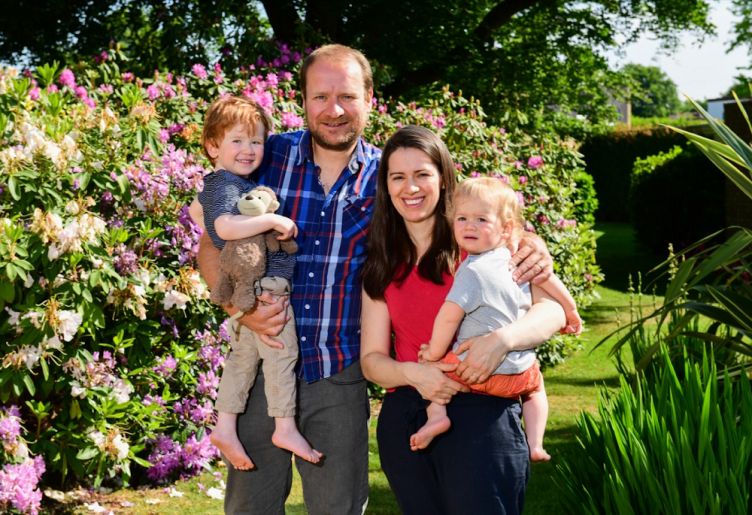 In 2021, international kids coding franchise, Code Ninjas, celebrates its fifth year as a global franchise and two years in the UK. Within the last six months, Justin Nihiser – who took over from co-founder David Graham as CEO in August 2020 – has recruited nine new franchisees located in the UK alone, increasing the network size by 37.5 per cent. Under his guidance, Code Ninjas locations in Hertfordshire, Buckinghamshire, Berkshire, Northamptonshire, Cambridgeshire, Leicestershire and Greater London will launch over the coming months.

“This is an exciting time for Code Ninjas. Our kids coding curriculum has never been more in demand than it is now, with parents investing a large proportion of their disposable income in their children’s development. School closures have spanned four months in the UK, and so there is a real emphasis on helping children catch up with their studies, via any means. Our programme is a fantastic supplementary activity that children can undertake alongside their school lessons, whilst still having fun and making friends. Our UK locations are temporarily closed, under government guidelines, but the majority of our franchisees have taken sessions online, ensuring learning can continue.

“It is because of this unquestionable demand that our network is thriving. Whilst some businesses may have suffered over the last 12 months, we haven’t experienced any notable negative impact. In fact, enquiries are as consistent as they were before the pandemic and we now have 300 locations across three countries. We’ve seen some real talent joining our ranks – business owners that I’m very much looking forward to working with,” explained Justin.

Before investing in his Code Ninjas franchise in late 2020, James Miller had spent a number of years considering other opportunities in the franchising arena. But when the pandemic caused the inevitable hardships in the UK economy, other options began to appeal to the financial consultant.

“I’d always had an interest in opening a fitness franchise, but that was one of the worst-affected industries once businesses started closing last spring,” said James. “I’d come across Code Ninjas a handful of times from my research of franchising and just saw a great deal of potential in the model. I have two boys, aged 11 and nine, who - like most kids their age - often have a smartphone or games console controller in their hands and, through my work with various accountancy firms over the last 20 years, I just know that the digital revolution is a real opportunity for growth. Coupled with the stellar standard of support you receive from the Code Ninjas team, and their commitment to constantly revisiting the curriculum, I knew my investment would be protected.

“My plan for the year is to launch my franchise in Surbiton, establish my location as a community hub for children, like my boys, who have a passion for tech, and then expand to launch further locations elsewhere. I can’t imagine how different my future might have been had I not known about Code Ninjas. I don’t think it will be long before every household in the country has heard of the brand!”

Fellow dad of two boys, Robin Theakston, had worked in the international education space for almost a decade, with household names like Scholastic and Macmillan Education, when he invested in his Code Ninjas franchise. Having spent a large part of his career working in the US, Robin was aware of the Code Ninjas model and its success stateside.

“The brand had experienced a rapid expansion in the US, and I knew the concept was much needed here in the UK, so I jumped at the chance to invest,” said Robin. “I have a lot of experience in understanding varying curriculums and the value in applying new practices to deliver children’s education in a fun and engaging way – Code Ninjas delivers this, and then some. There is a real need for the programme here, and I knew I wanted to be a part of that. I’m now in the process of planning the launch of my first location, in Gerrards Cross, before I move on to open a second school nearby in 2022.”

As two of the latest additions to the UK network, James and Robin have joined forces with Justin and the Code Ninjas support team to maintain the brand’s growth across the country. It is expected that more than 30 locations will be operational before the year is out.

Image: Robin Theakston with his family