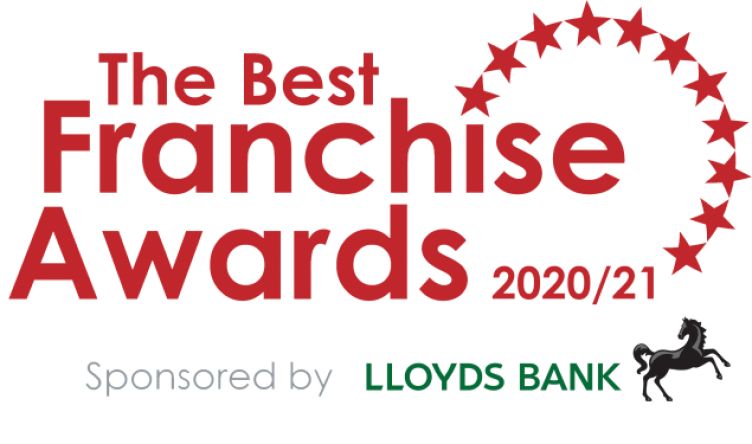 12 franchisors confirmed in four categories based on franchisee feedback

WorkBuzz has announced the finalists of the 2020-21 Best Franchise Awards, sponsored by Lloyds Bank and supported by What Franchise.

What makes the awards unique is that they’re based on feedback from thousands of franchisees.

To be considered, franchisors must have taken part in the Franchise Satisfaction Benchmark programme, where franchisees are asked to complete a confidential online survey, rating their franchisor on qualities such as initial training, ongoing support, their relationship with the franchisor and whether they would recommend the franchise to a prospective franchisee.

The top-performing franchisors are then put forward as finalists in the Best Franchise Awards.

There are three main categories, based on franchise network turnover. The 2020/21 finalists are:

In addition, Oltco, The Athena Network and We Love Pets have been shortlisted for the Best New Entry category which is open to franchisors that participated in the awards for the first time and received outstanding feedback from their franchisees.

Steven Frost, CEO of WorkBuzz, says: “The pandemic has put unprecedented pressure on virtually every type of business, including franchises.

“What makes these franchisors special is how they have shown leadership and supported their franchise networks during difficult times, with many innovating their way out of the crisis.

“They should be proud of what they’ve achieved and the difference they’ve made to their franchisees.”

Winners will be announced at a virtual awards ceremony on February 10.