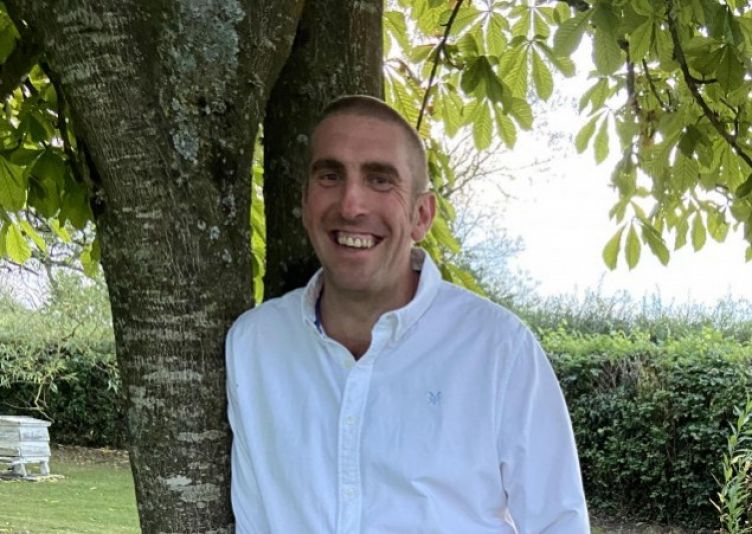 Darren Taylor’s Taylor Made Franchising has reported steady growth across the group in the same week HSBC announced a £500 million ringfenced fund to support UK franchising.

Commercial fleet vehicle cleaning company PVC Vendo has taken on 36 new contracts since the beginning of 2021, resulting in a 10 per cent increase in turnover, while tree stump grinding specialist Stumpbusters has seen an eight per cent increase in franchisees following the sale of two territories this year.

Wilkins Chimney Sweep, which recorded its most successful month for income at the end of 2020, continued the upward trend, with figures for February 2021 15 per cent up on the same month last year.

Thomas Cleaning Franchise, acquired by Taylor Made Franchising in August 2020, has seen a five per cent increase in franchisee turnover so far this year and is reporting an upsurge of consumer confidence as more people receive their vaccinations and children return to school.

Iconic Window Cleaning, which formed a strategic partnership with Taylor Made Franchising in December 2020, has already delivered its first discovery day under the guidance of new franchise Manager Alan McLean, who joined the group in January.

Darren (pictured) says: “We’re pleased to report steady growth across our network of franchise brands against the backdrop of a difficult past 12 months for the entire country.

“The announcement by HSBC that they’re ringfencing £500 million purely for the UK franchise sector can only be a good thing.

“We have a variety of franchise opportunities available that the HSBC fund could be used for and we’d be happy to discuss options with anyone who thinks the time is right for them to own and run their own business with the support of an experienced franchisor.”