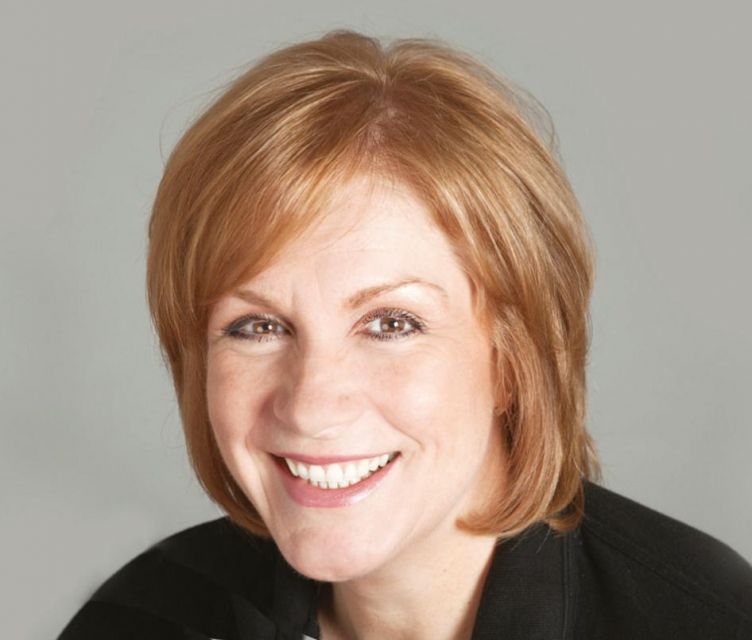 The Encouraging Women into Franchising national conference, which took place in September, continues to celebrate the successes of women in franchising. This year, attendees were joined by stars from hit C4 show, Hunted, and franchising expert, Louise Harris.

After the wonderful success of the EWIF Awards earlier in the year, there was a sense of excitement at The Best Western Plus Manor Hotel in Solihull. The room was a buzz of networking and conversation before the event started.

The speakers were a highlight of the event. Louise Harris, the EWIF Special Recognition Award winner and a former franchise director (pictured), was first up, clearly demonstrating to the crowd why she is franchising’s ‘wonder woman’.

Louise’s talk was complemented by the introduction of Danni Brooke and Ben Owen, part of Channel 4’s Hunted. Ben and Danni, who are used to high pressure work, were invited to take on the challenge of speaking to a room filled with feisty business women and men.

Not ones to shy away from a challenge, they offered a glimpse into life on TV, shared their experiences of being team leaders and for Danni, the pressure of being a woman taking part in male dominated undercover work.

Danni was inspirational as she spoke of how she rose through the undercover cadre to become one of the most successful operatives in recent years.

She explained: “Women can be effectively deployed in commonly renowned male dominated fi elds to great success. When we use our natural female skills in very high pressured and high threat environments, we can be resilient and calm, playing to our strength.”

While Ben offered up pearls of wisdom such as: “To look six, 12, 18 months down the line, to predict behaviours and the regions where we see things pop up, you need to look back over historical data to see what the issues were.

“You can then start to predict what may happen in the future and negate the issue before it comes.”

As EWIF celebrates its 10th birthday in 2018, details of the first ever EWIF Week were announced, which is designed to spur the regions to promote the organisation locally and attract new members.

Many of the regional chairs arranged meetings and events, including:

Fiona Boswell, Midlands EWIF Regional Chair, who did a 13-mile walk from Nottingham Castle to Newstead Abbey (part of the Fraser Brown Castle to Castle Challenge). Along the way, she raised money for EWIF’s chosen charity Rosa and a local autism charity, while raising awareness of EWIF.

There are many events taking place in the EWIF regions as part of the ‘EWIF 10 Events’ programme. Why not get involved in promoting EWIF in 2019 and become part of something exciting and innovative?

The 10-year celebrations have been a success, along with the conference and a host of fantastic speakers. Here’s to the next 10 years of EWIF.