Do women have to prove themselves when it comes to running a business?

Despite winning multiple awards as the owner of Dream Doors, Lesley still has to go out of her way to prove herself sometimes. Not that every technical aspect of the role came easily to her since she launched her franchise in 2012. “I knew joining Dream Doors was going to be a bit of a learning curve in the first instance, but I just put my head down and got on with it,” she says.

Lesley began her working life as a music teacher, but later decided it was time for a career change: “I felt that I wanted to be my own boss and franchising just appealed from the start. I didn’t have a clue about building or selling kitchens, but Dream Doors had a model I could follow.” And she has certainly proved that – generating a total of £25,000 in her first month of trading.

So how does Lesley fare in what was, and perhaps still is, a male-dominated industry?

“Turning up as a lone woman on a job can generate an interesting mix of reactions,” she says.

“I do still get some raised eyebrows. Turning up with a big heavy tool bag, you can still get the odd patronising remark, but I normally offer them a piece of technical information or I just give them a really heavy tool bag to carry from my van – that can help to quieten them down.”

Lesley has more than proven herself as a kitchen designer and entrepreneur since launching her showroom, winning countless awards and last year making it through to the finals of the Venus Women Awards in the customer service category.

“The thought that I am a woman in a man’s world never crosses my mind at all and why should it?”

Wanting to set up a local business to suit a work-life balance, Mayura explored many options, before choosing Signs Express. “I liked the signage industry as previous business skills were transferable and the signs and graphics industry is so diverse, so I could see how large the market could be in the UK,” she says.

Her previous years in business gave her a broad range of experience, even though there were some elements of running her own business, and of course of the industry, that were completely new. “However, that is the joy of entering into a franchise as they can offer training and support every step of the way,” says Mayura.

Asked what she loves about her job, Mayura says: “The freedom to make decisions, an industry that never gets boring and the satisfaction that comes from doing a quality job for a customer. I am proud to be a part of a truly successful franchise network.

“In any business situation, the thought that I am a woman in a man’s world never crosses my mind at all and why should it, as everybody is different in different ways, shapes and form? In my experience, people want to deal with people who make them comfortable by being professional, knowledgeable, reliable and trustworthy.”

Her advice? “Focus on building those skills, prioritise customer service and adding value, hire the right team and you are set for taking on any business or industry.” 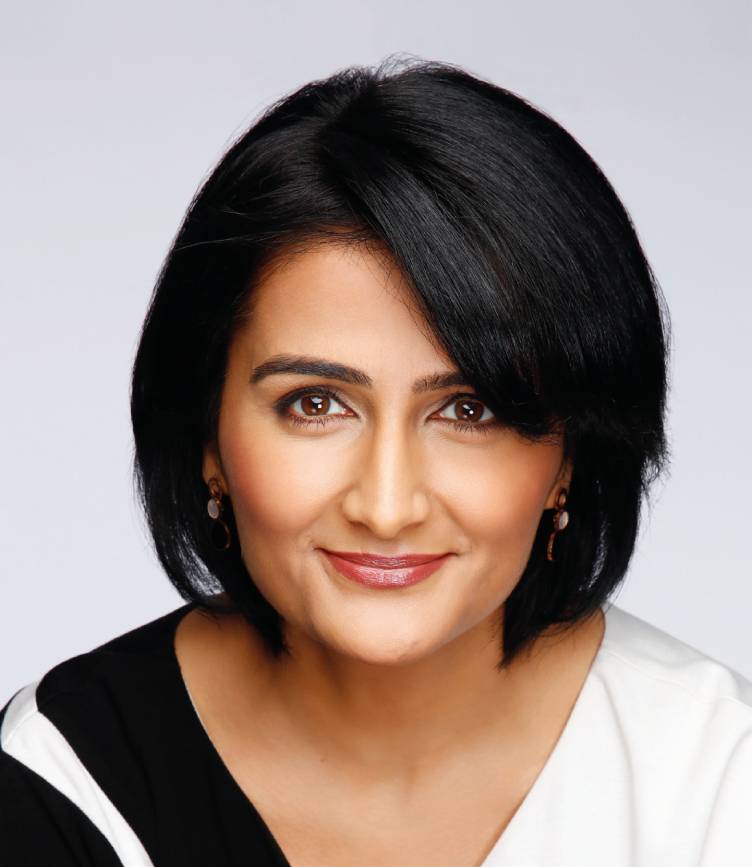 Shweta Jhajharia joined ActionCOACH in 2008 when, within the industry in general and even in ActionCOACH globally, the top echelons were dominated by men.

Having given up her lucrative fast-track career with Unilever and committed to the dream of building her own business, she invested in the world-class ActionCOACH model. With no experience of working with SMEs, balancing the growing needs of her two-year-old and, to top it all, an economy in a tailspin, she realised that one of the key marketing avatars for the business she was trying to build was the male business owner who had been running a successful business for several years and who may be less open to listening to a woman.

However, Shweta has more than proved herself, consistently being the top coach in the UK and amongst the top coaches in the world, winning many awards including Coach of the Year at The Stevie Awards, the world’s premier business awards. Although she continues to credit her success to her clients, she is now recognised as one of the key influencers in the business coaching industry across the world.

Does she ever feel at a disadvantage working in such a male-dominated environment? “Being a female in a male-dominated industry is actually a significant advantage because that is an indication the industry may be lacking in fresh thinking and open to disruption,” says Shweta. “Make sure you protect your mindset from naysayers and ‘confidence vultures’ and always bring your true and distinct identity to the work you are doing.” 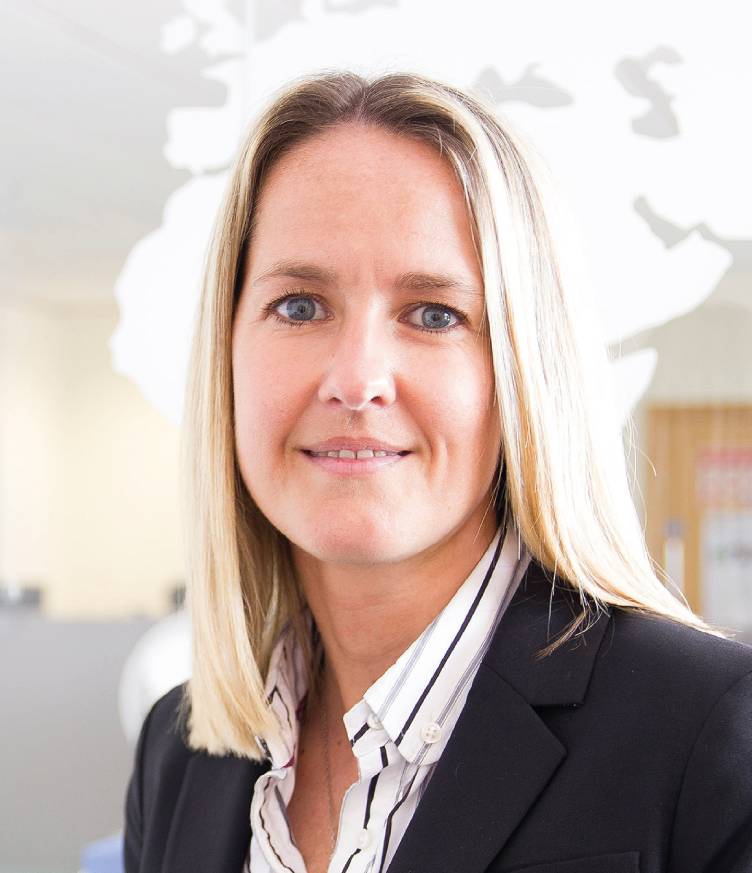 Twelve years ago, Zoe decided to buy an InXpress franchise. “I could see the success, benefits and freedom it could bring and knew I could make a success of it,” she says.

Asked about her greatest achievements, Zoe explains: “Setting up my InXpress franchise. It started in my dad’s bedroom and is now a global business with 350 franchisees across 14 countries. Our franchisees are enjoying success and the freedom they could only have dreamt of before joining InXpress and that’s so rewarding to see!

“I am also now co-owner of a second franchise and chief financial officer for InXpress Global. I need to make sure that my work life also fits around my family life and juggling so many roles can be tricky, but I have made it work.”

Asked what challenges she has faced, Zoe says: “I often find that there is still inequality for women at a senior level in business, as most of these positions are held by men and as the only woman on the board I feel I have had to fight for my position. I have now inspired my 18-year-old daughter to run her own business. She wants to be a CEO when she’s older!”