Behind the scenes with an Ovenclean franchisee 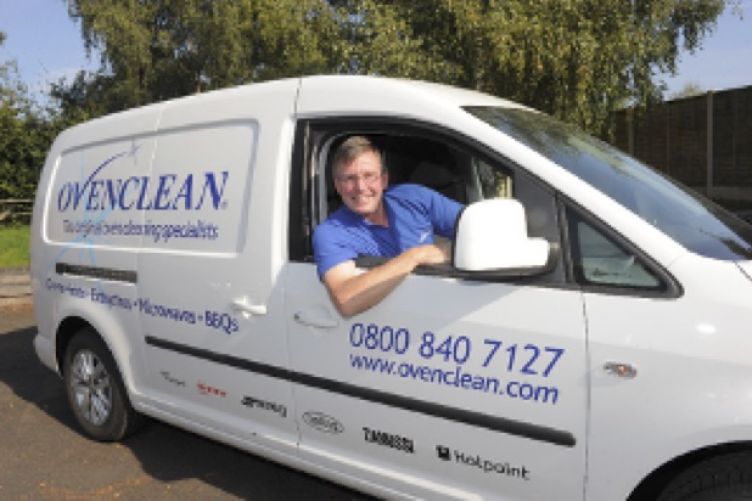 My business has given me more control over my life, James Arthur says

James Arthur has been an Ovenclean franchisee since 2014.

Prior to becoming an Ovenclean franchisee, he had enjoyed a successful career, working in international event management, before being appointed as head of fundraising for a national charity.

After a company restructure in 2012 ended in voluntary redundancy, James began thinking about an alternative, self-employed lifestyle that would give him more control over his own life and diary.

Watch the video and find out more about James’ move to Ovenclean.