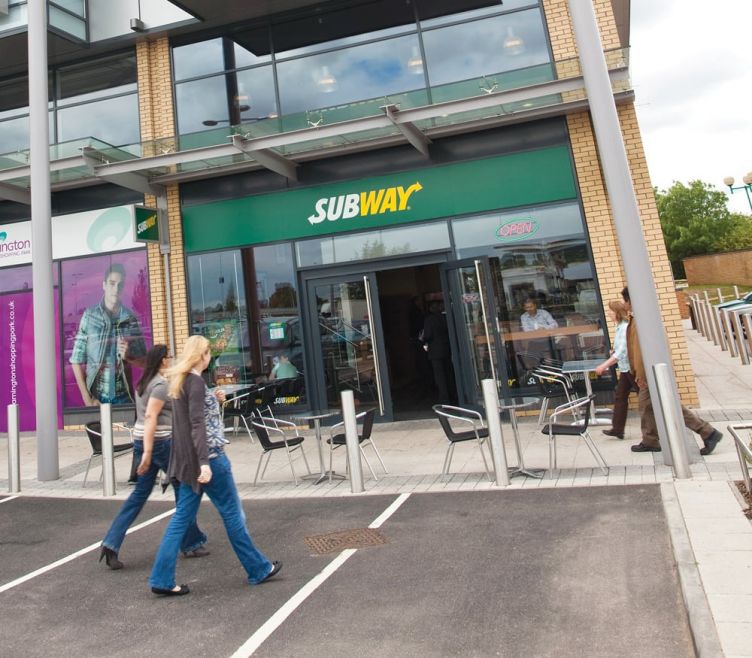 The likes of Subway, Starbucks and Pizza Hut are not only huge brands in the food and drink industry, but they're also among the biggest names in franchising. The quality and appeal of their products, marketing and corporate image, as well as their global standing, make them a popular choice for franchisees in the UK and, indeed, the rest of the world.

However, it’s easy to forget the humble beginnings of these multinational chains. A look at their history can provide inspiration for franchisors, franchisees and entrepreneurs everywhere.

In the mid-Sixties, Fred DeLuca was looking for way to fund his education to become a medical doctor. His friend Dr. Peter Buck loaned him $1,000 and the two of them entered into a partnership, opening up a submarine sandwich shop in Bridgeport, Connecticut, in August 1965.

Once they had mastered the basics of running a business, the duo set themselves the target of opening 32 stores within ten years. By 1974 they owned and operated 16 shops across Connecticut, meaning their target wouldn’t be reached. Realising this, DeLuca and Buck launched Subway as a franchise brand, marking the start of a period of remarkable growth for the company.

Today, there are over 37,000 Subway outlets around the world.

The first Starbucks coffee shop opened in Seattle back in March 1971 by three partners, Jerry Baldwin, Zev Siegl, and Gordon Bowker. The trio drew inspiration from coffee roasting entrepreneur Alfred Peet, who taught them his style of roasting beans. Initially, the shop only sold roasted coffee beans rather than brewing coffee to sell.

By 1986 the company had opened six stores in Seattle and had begun to sell espresso coffee. A key turning point came in 1987 when the original owners sold the company to former employee Howard Schultz, who had been inspired by Milan’s espresso bars on a business trip to Italy. The company expanded its range of coffees and began to grow.

By 1989 Starbucks had 46 stores across the US and Canada, and in June 1992, having grown to 140 outlets, the company was floated on the stock exchange.

Now there are over 20,000 Starbucks outlets spread across 64 countries.

In 1958, brothers Dan and Frank Carney from Wichita, Kansas, had the idea of opening a pizza parlour – in those days something of a rarity. They borrowed $600 from their mother and went into partnership with John Bender. Renting a small building and purchasing secondhand equipment, they opened their first restaurant in their hometown. The hut-like building only had room for 25 seats and the sign had space for just nine characters – so the name Pizza Hut was chosen. They gave away free pizza on opening night to drum up interest from the local community.

Just a year later in 1959, the first Pizza Hut franchise unit was opened, in Topeka, Kansas. By 1972, 1,000 Pizza Hut restaurants were operating across the US, and a year later in 1973, the brand turned international, with outlets opening in Japan, Canada and the UK – with the first British Pizza Hut located in Islington, north London.