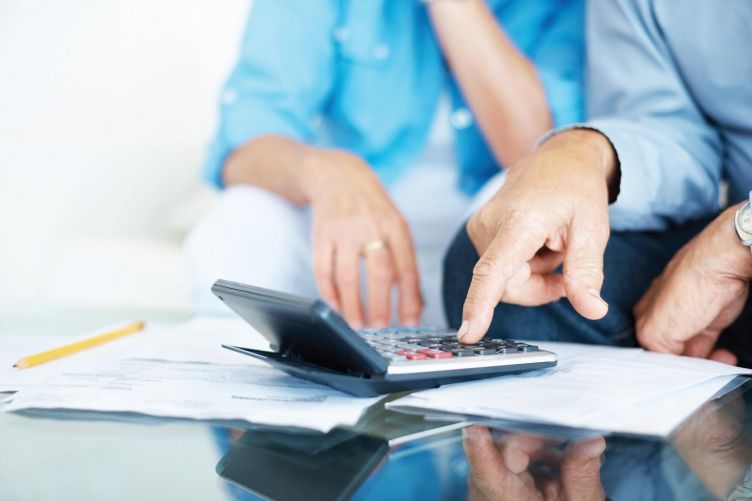 Setting up a new franchise isn’t cheap. But if you need to borrow money to get started, it’s vital to research exactly how much you’ll need and make the right decisions when it comes to choosing a loan.

As well as typical start-up expenses such as premises, stock and working capital, you will also have to make upfront payments to the franchisor.

All told, these initial costs can easily run into the tens, if not hundreds, of thousands of pounds and in many cases it will be necessary to seek some form of finance before you get started.

Mark Scott, director of NatWest’s franchise development team, says: “When you’re considering starting your own franchise business, perhaps the most important part of your research involves looking at how much it’s going to cost you to set up the franchise and how you’re going to meet these costs.

“You need to know what the total cost of the franchise package is and whether this includes the franchise fee. Also, what does this package include and what extra expenses could you face? For example, will you have to pay extra for marketing, signage or office equipment? How much working capital will you need at the outset?

One good way of answering these questions is to talk to existing franchisees.

Stuart Walsh, director of Franchise Finance, an organisation that helps franchisees obtain funding for their businesses, says: “It’s vital for any franchisee to do their due diligence, so talk to those people who have already done it.”

Stuart adds that existing franchisees have no reason not to give you an honest view: “They’re not trying to sell a franchise to you, so they will be very open with you about the good, the bad and the ugly.

“But don’t just ask how much in sales they’re doing today. Find out how long it took from a standing start to get to that level, so when you go back to your cash flow forecast you can be comfortable the numbers are right.”

Marco Soares, a business adviser who has run an ActionCOACH franchise in West Sussex for the past seven years, says: “Franchisors will tend to give you average or even best case scenarios in their projections. But if things don’t pan out so well, you could get into difficulties in terms of cash flow.

“It’s a good idea to build a contingency into the amount of working capital you budget for, as there are always things that come up that you haven’t anticipated.”

Marco says it’s equally important to budget adequately for marketing when seeking finance: “Yes, you’re a franchise, but this doesn’t mean you get given new business on a plate.

“One mistake I made when I started was that I didn’t invest enough in marketing. I was trying to make my working capital stretch as far as possible, but this meant I didn’t have enough new business coming in during those early stages.”

Security for your loan

If you’re borrowing a significant amount from a bank - typically more than £30,000, Stuart says - you’ll probably have to offer some form of security, which is likely to be your home.

“Where that security doesn’t exist - for example, if the franchisee is a tenant - and if in all other respects the bank would be happy to lend, they can access the government’s Enterprise Finance Guarantee scheme,” Stuart says.

“The government provides a guarantee for 75 per cent of the loan and charges a fee to the borrower of two per cent. It’s been a very successful scheme.”

If you’re unwilling to use your home as collateral for a bank loan, there are alternatives, Stuart says: “If you’re looking at something like a gym or a coffee shop franchise, where there is a large fit-out and equipment element, we will often find lenders who will finance the whole venture on asset finance.

“They will use that equipment as security, rather than taking a charge against your property.

“Similarly, if a franchise deals with vans and equipment, we might suggest asset finance such as hire purchase or leasing facilities.”

He adds: “We see deals in the market that range from about two per cent over the Bank of England base rate variable up to about 15-16 per cent on a fixed rate basis and everything in between.

“Often you can get very good fixed rate deals, but you need to understand what the exit options are if you want to settle early.”

Marco says that, even if you have a significant sum you could invest in your franchise, it may be a better idea to borrow.

“My advice is to borrow as much as you can, while doing so in a responsible way,” he says. “Money is relatively cheap at the moment and if you have your own cash, you can keep it for a rainy day.”

Talk to the experts

Many leading banks and finance providers understand the franchising system and recognise that it generally offers greater odds of success for new businesses.

“Franchising is a very solid industry,” Stuart Walsh, director of Franchise Finance, an organisation that helps franchisees obtain funding for their businesses, explains.

“If you’ve got a UK bank that has a specialised franchise department, they are likely to have a detailed knowledge not just of the industry, but also of the franchises themselves.”

Bank finance, for example, will generally advance up to 70 per cent of the overall start-up costs of your franchise, according to Mark Scott, director of NatWest’s franchise development team.

“This is especially the case if you’re taking on a franchise that’s well established and has a solid track record of creating successful UK businesses,” he says.

To apply for finance you will need to present a detailed, well researched business plan that can also act as a blueprint for operating your franchise once it’s up and running.

“People generally don’t understand how important that document is and they assume it’s just for the bank’s use in making lending decisions,” Stuart says.