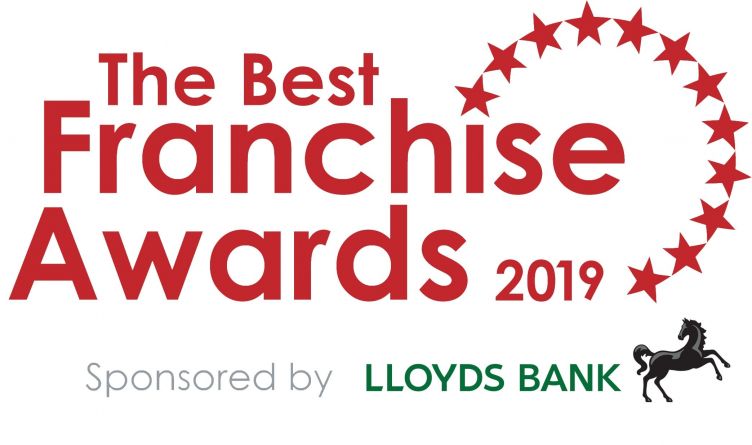 WorkBuzz has announced the finalists of the 2019 Best Franchise Awards.

Sponsored by Lloyds Bank and supported by What Franchise, what makes these awards unique is the fact they’re based on feedback from thousands of real franchisees.

To be considered for the awards, franchises must have taken part in the franchise satisfaction benchmark programme, where franchisees are asked to complete a confidential online survey, rating their franchisor on qualities such as initial training, ongoing support, their relationship with the franchisor and whether they would recommend the franchise to a prospective franchisee.

The top performing franchises in the survey are then put forward as finalists in the Best Franchise Awards.

Steven Frost, CEO of WorkBuzz, says: “In 2019 we’ve seen a diverse range of franchisors participate in the Best Franchise programme, with a record 24 first-time entrants competing alongside established brands, which take part in the awards every year.

“These finalists have already shown themselves to be among the very best in the country, according to their franchisees, so we would like to offer our congratulations to them.”

The winners of the Best Franchise Awards 2019 will be announced during the annual Best Franchise Conference, an event that brings together top franchisors from across the UK to network and share their experiences.

The keynote speaker for the event is Ian Woodhouse, director of specialist training and development consultancy Enthuse International, who will be presenting on inspiring optimism and creating loyalty.

The Best Franchise Conference will also feature Best Practice Exchanges, run by d&t and Hitachi Capital Franchise Finance, which will offer practical insights and advice on how to drive success, plus the opportunity to have one to one sessions with d&t and franchise marketing company Coconut Creatives.

The Best Franchise Conference takes place on November 28 at the Marriott Hotel, Leicester. More information and tickets are available from bestfranchiseawards.co.uk

Start your own Promedica24 franchise

Send a free enquiry to Promedica24 for further information!