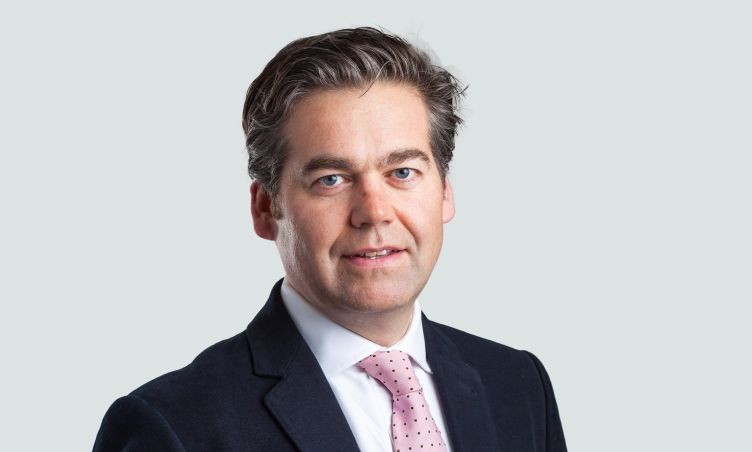 Duncan and Tania Berry have been awarded the master franchise licence for the UK and Ireland by the Arizona-based health and beauty business.

Duncan (pictured) has been involved in the franchise industry for almost 20 years and has twice been elected to the British Franchise Association board of directors.

He’s managed franchise businesses such as Cartridge World, Choice Hotels Europe and most recently Bluebird Care, the bfa’s 2017 Franchisor of the Year.

The husband and wife team will open the brand’s first location in the UK in Harrogate, North Yorkshire and will ultimately develop a network of franchisees across the British Isles.

spa810 offers a selection of spa and non-invasive medical treatments in a convenient retail location, including massages, facials and skincare treatments, as well as hair removal and non-surgical fat reduction.

Duncan says: “We believe the brand meets a significant demand in the market.

“The fundamentals of the sectors I’ve previously been involved with of merchandising, driving occupancy, revenue per room, along with recruitment and retention, are all highly relevant and can be applied to this sector.”

spa810 began franchising in 2012 with two locations. The franchise has grown to 27 regions awarded and 12 spas operating across the United States.

John Dunatov, chairman, CEO and founder of the company, says: “We have long been interested in crossing the Atlantic given the great market opportunity for our services there.

“We are proud to have partnered with franchise expert Duncan Berry, whose lifelong industry experience will propel the spa810 brand across the UK and Ireland and beyond.”