Winners of the NatWest Encouraging Women into Franchising Awards announced 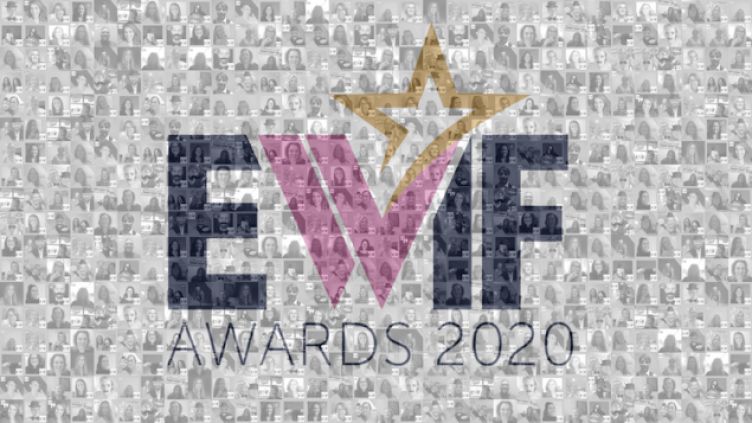 Louise Evans of Revive! named Overall Woman in Franchising 2020 and Woman Franchise Employee of the Year

The accounts manager was named Overall Woman in Franchising 2020 and Woman Franchise Employee of the Year at the annual event, which was held online alongside a mini conference on October 21.

Louise was employed by Revive! in July 2014 as a book-keeper. However, her diligence didn’t go unnoticed and she was soon promoted to the company’s management team.

The Woman Franchise Employee of the Year Award was sponsored by What Franchise.

Woman Franchisor of the Year, sponsored by Hitachi Capital Franchise Finance
Lucy Campbell, Right at Home UK
Lucy joined the home care specialist five years ago and uses her experience and values-based leadership style to drive a culture of trust. In recognition of her commitment to the business, she was promoted to chief operating officer in 2019.

New Woman Franchisee of the Year, sponsored by NatWest
Fiona Cochrane, Little Movers
Fiona overcame severe anxiety to fulfil her dream of becoming a Little Movers franchisee. Since she opened for business, Fiona’s classes are sold out every term and she has a waiting list of care homes wanting to host sessions.

Woman Franchisee of the Year, sponsored by McDonald’s Restaurants
Catharine Chalton, Home Instead Senior Care
Catharine was an early adopter of the Home Instead franchise, opening her business at the start of 2007. In 2019, her business turned over £2.8 million and was rated ‘outstanding’ by the Care Quality Commission.

Young Woman in Franchising of the Year, sponsored by Darwin Gray
Rachel Fay, Little Learners
At 29, Rachel is the managing director and franchisor of Little Learners. In 2019 she launched the brand in Australia.

Service Provider of the Year, sponsored by the International Franchise Show
Suzie McCafferty, Platinum Wave
One of the UK’s most prominent franchise consultants, Suzie has spent the best part of 20 years in the industry. She’s also a successful franchisor and in 2021 is taking on a new role as EWiF regional chair for the organisation’s new Scottish region.

Ambassador of the Year, sponsored by Boddy Matthews
Kieran James, Stryde
Kieran runs Stryde, which provides accountancy, training and business planning support to the franchise industry. In 2019 he became regional chair for EWiF’s north east region, continues to support other regional chairs and attended 10 EWiF regional events, as well as the awards and conference.