A day in the life of… a multi-brand franchisor 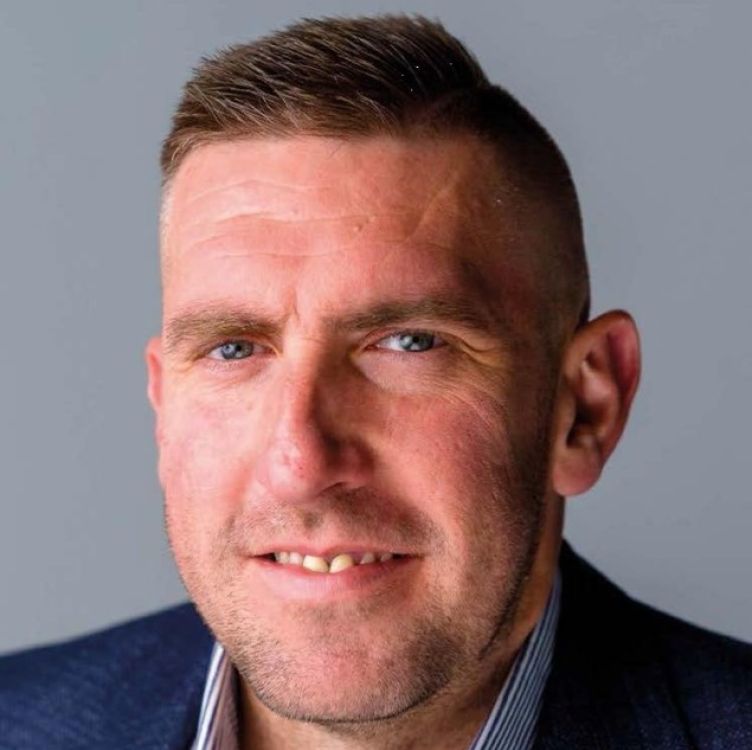 Darren Taylor, 44, is the founder and managing director of Taylor Made Franchising

Having been involved in franchising for over 16 years, Darren knows a thing or two about the industry.

I was first introduced to the world of franchising in 2006 as a StumpBusters franchisee. I realised I could become the franchisor by buying out the current owners who were ready to sell. That set me on the road to acquiring more businesses.

When I was a franchisee, I once broke every window of a client’s house. I was taking the stump out of the machine that smashes it up, which also tends to flick debris. I looked about and wondered why the client had frosted glass windows but actually I had smashed them all with stones firing out of the back of the machine.

The most difficult part about my job now is being patient and waiting around for other people, lawyers and accountants to do their jobs. It is a very slow and painful process when you agree to buy a business.

I took some serious risks on my third ever deal. There was a big financial black hole in one of the companies I bought and because I’d already stretched myself to the limit to do the deal, it was a few three or four months of high stress. But I held my nerve and we got through the bad times and it’s the second biggest business I’ve got now.

Darren rises early to get a head start and on the quiet days, he prioritises time with his family.

I try to start my day with at least 45 minutes on the rowing machine as soon as I wake at 5.15 am. After getting myself cleaned up, sorting the kids and out the door, I check in with my PA as I try not to read my own emails, followed by the senior team who actually run the businesses. I don’t tend to get involved in the day-to-day running, but if it lands on my desk, it probably needs a phone call to a lawyer.

Mid-morning, I check back with my PA to find out what’s on my to-do list. There are normally four or five acquisitions in various stages and not all will make it, but they all need chasing.

Lunch breaks are around business meetings. I am in London two to three days a week chasing investors around Mayfair, talking to stockbrokers and family businesses about investing in the public companies.

I like junk food and a beer. When we went into lockdown, I was 21 stone. I did get myself down to 16 stone, trying to be regular on the rowing machine and keeping one or two of my meals healthy. I exercise more than healthy eating.

Afternoons can be quiet unless there’s a deal going down. During the quiet times, I try to pick up the kids from school and then end the day with a few phone calls to tidy up and check in with my PA.

I like a bit of golf and I am trying to get my private pilot’s licence. I started it about 10 years ago but then life got in the way. You have to do 45 hours of flying and I try to do one lesson a week. I am up to about 17 hours at the moment.

Peaky Blinders, fast cars and burgers – these are some of Darren’s favourite things.

An attribute I like in myself… I’m quite a soft and gentle sort of person, generally.

An attribute I dislike is that I can be a bit thoughtless and uncaring sometimes.

My favourite possession is my car. It’s a Mercedes AMG C63 convertible. I’ve always been a petrol head, but not always good at keeping them on the road.

What is the most ridiculous thing you believed as a child?
Back to cars again, I thought the blowing out the back of the exhaust is what propelled you along the road. I was more than 10 when I realised that there was actually an engine.

If you could be any animal in the world, what animal would you be and why?
I would be a dog because they are loyal and love unconditionally.

My biggest regret is neglecting my family in the early days; maybe even now sometimes.

My proudest achievement is listing my business on the stock exchange and I now have three on.

If you could eat one food until you die, what would that be?
A proper restaurant burger.

The film I could watch over and over isn’t a film, but I like Peaky Blinders.

A talent you would most like to have?
I don’t have an artistic bone in my body, but I’ve always admired people who can draw and speak more than one language.